David Champion who is now Chairman of the Cotswold Fungi Group http://cotswoldfungusgroup.com/ came to identify the fungi with Phil.  Margaret found the lovely yellow fungi with picture taken by Phil Par and it is confirmed by David as Tremella lutescens. Apparently it is a fungi that grows on other microscopic fungi feeding on the wood, not on the wood itself.

We took the opportunity to look for other fungi on the reserve, and some of them are listed below. 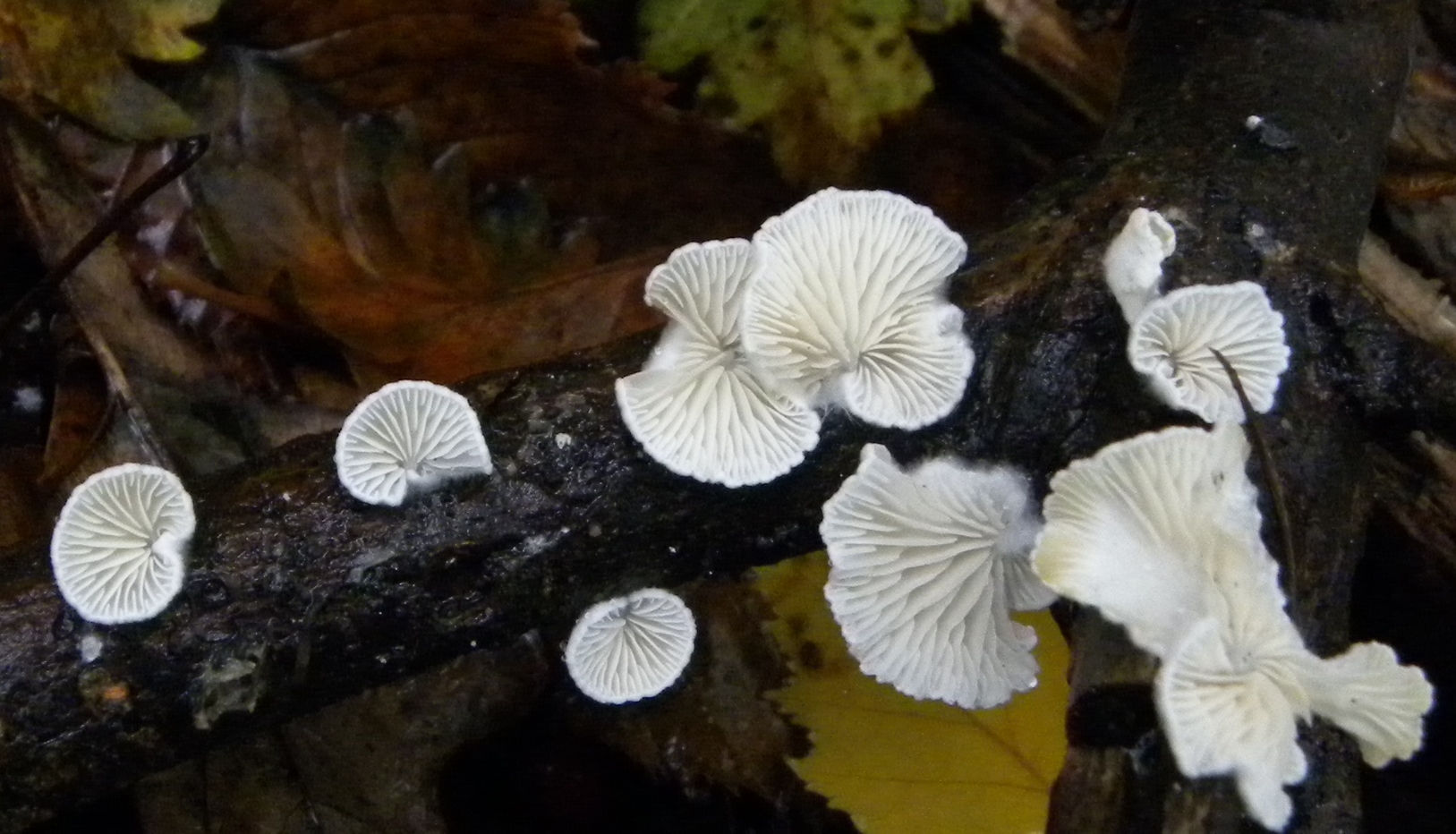 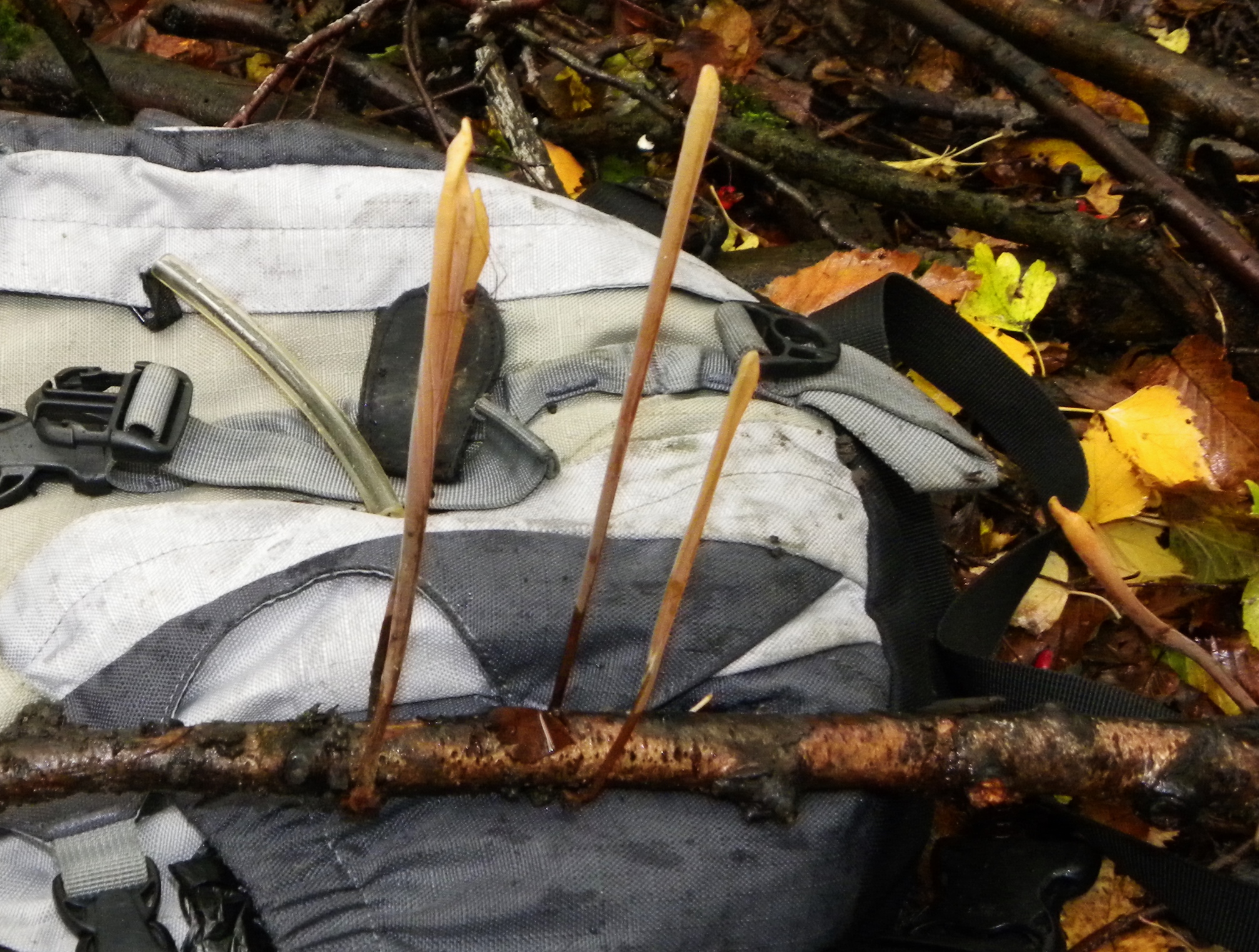 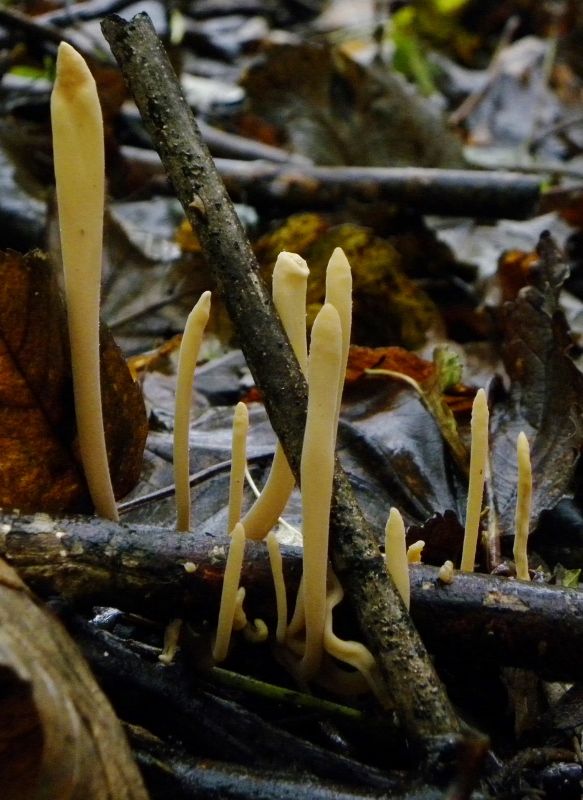 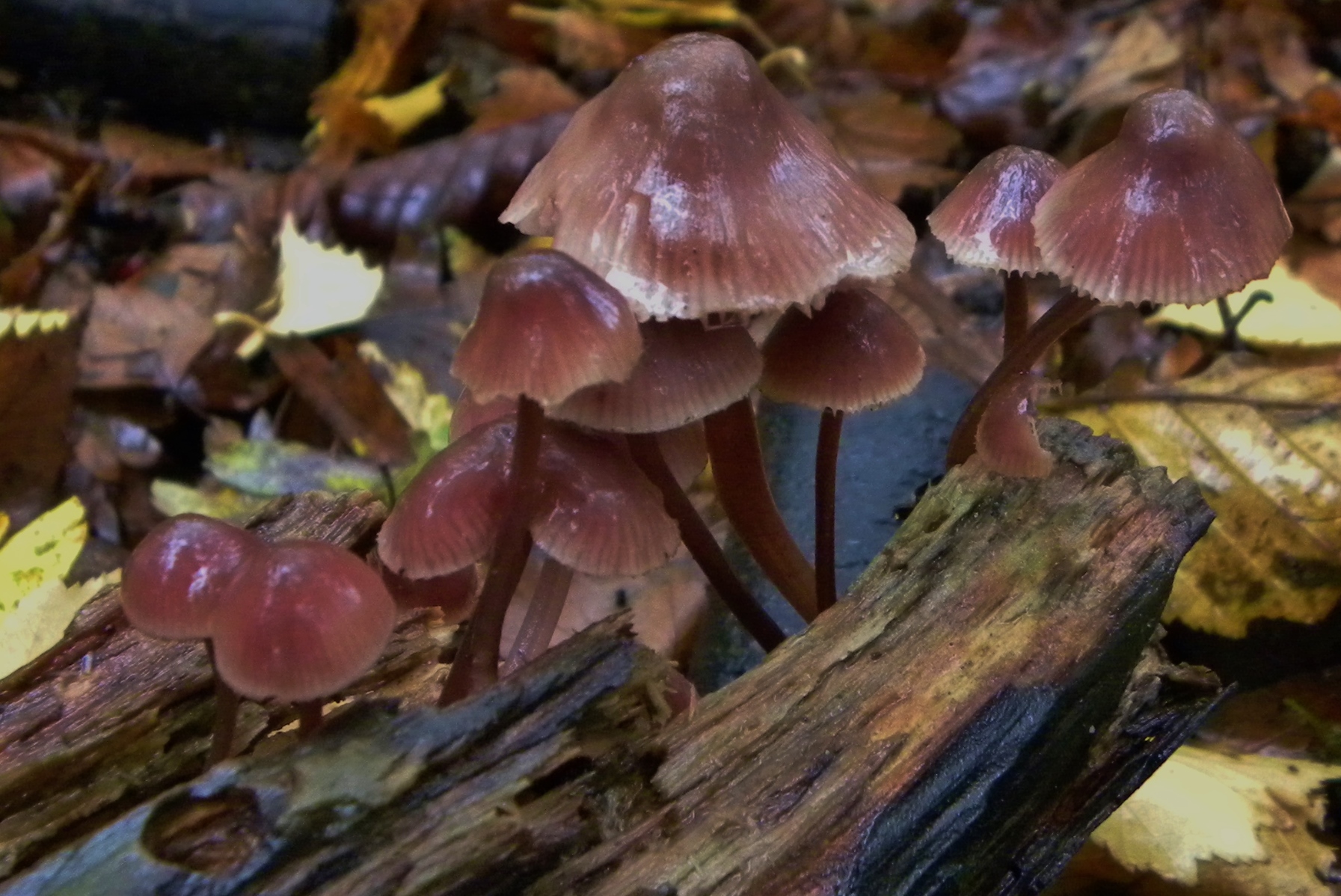 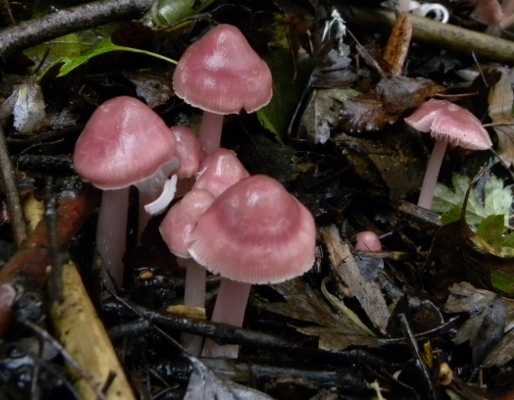 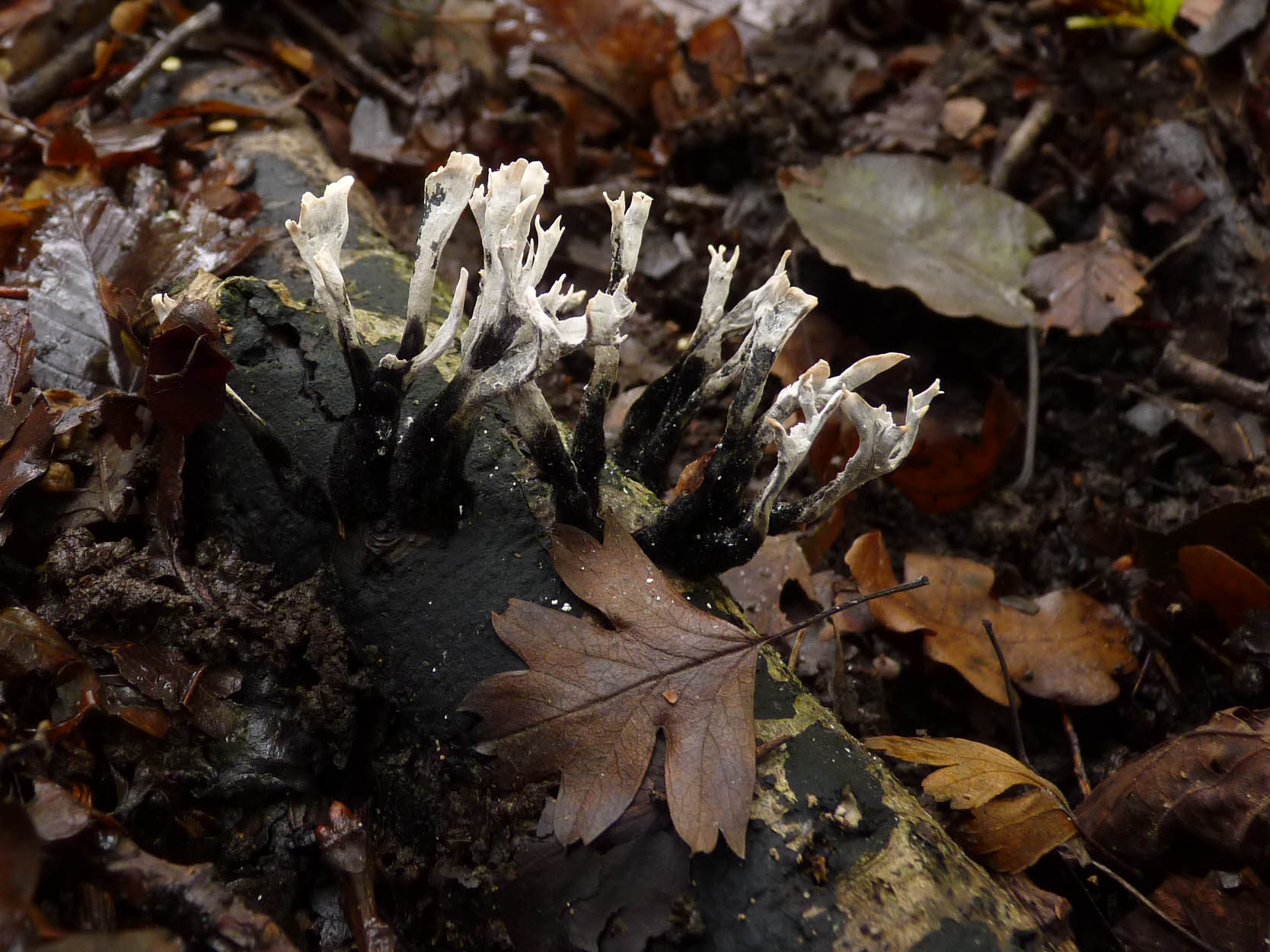 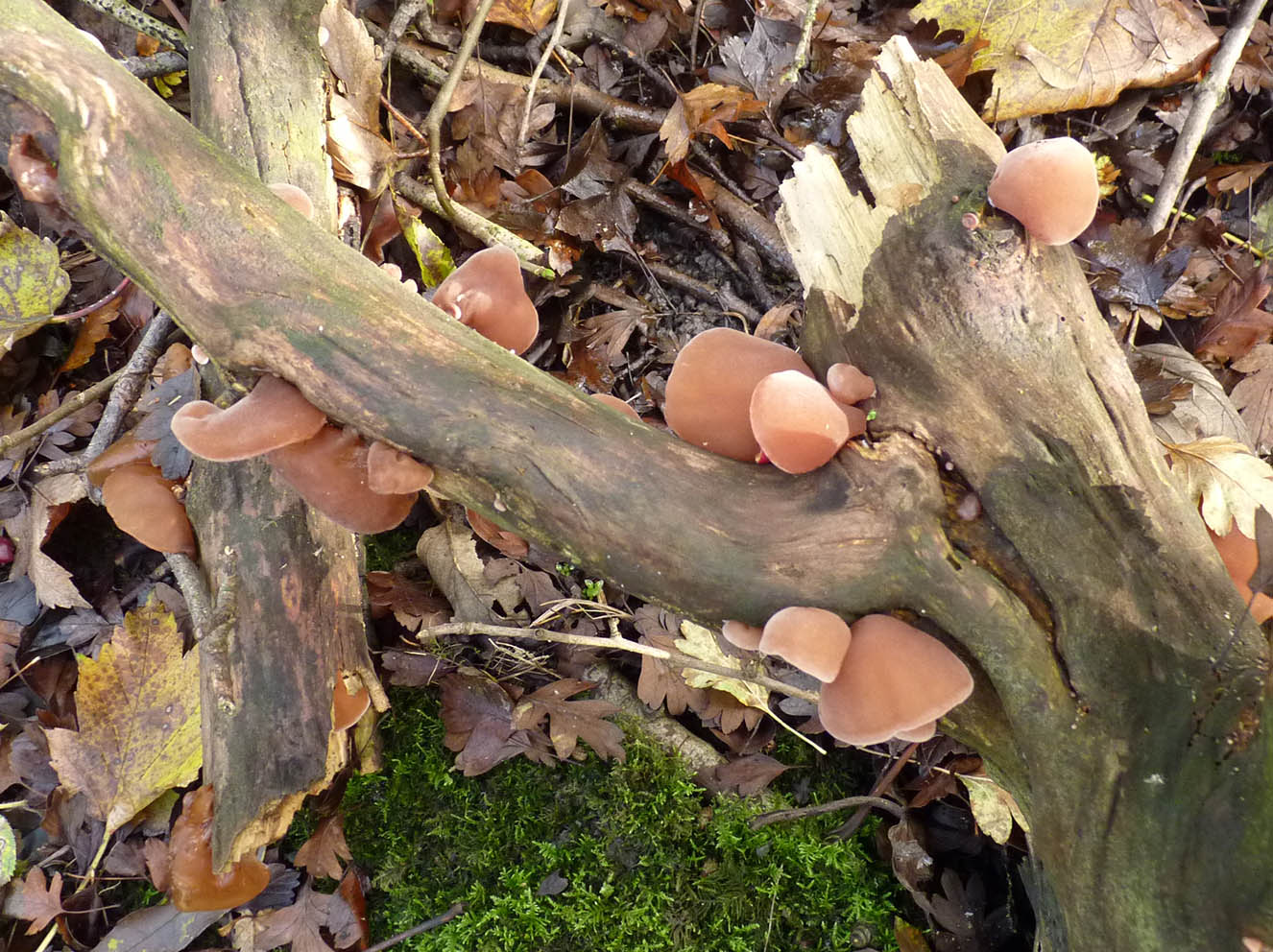 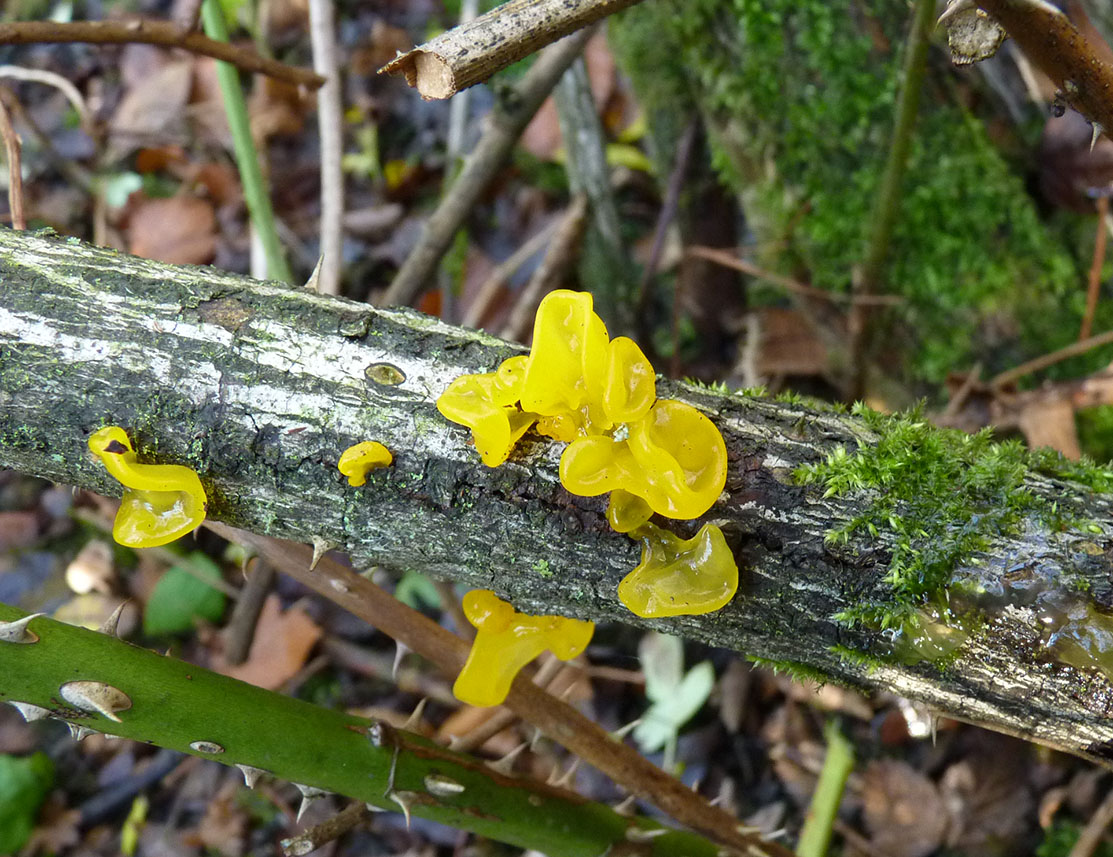