A shower of rain didn’t deter enthusiasts gathering at the Ashlawn Bridge car park on Sunday afternoon for our Guided Walk. The Sun soon returned and the humid conditions helped butterflies and moths to show. Some settled giving opportunities for the photographers amongst us to try their luck, and some very good picture were taken.

A search was made for the elusive Forester moth by some, but it was not found, though Treble Bar, Shaded Broad-bar, Lattice Heath, and Burnets were noted.

Marbled White, Comma, and Small Skipper butterflies were amongst the many summer browns, and dragonflies included Emperor and Broad-bodied Chaser.

Especially pleasing was confirmation that Roselle’s Cricket was still present.

Many of the grassland banks were yellow with thousands of St John’s Wort flowers, the recent rain had seen off the delicate flowers of Grass Vetchling but we found some now showing their peapod seed heads.

We were also pleased that we have not entirely lost the delicate Stork’s-bill, 2 or 3 plants were amongst Dove’s-foot Cranesbill on the path edge, but its future looks jeopardised by rising floodwater levels.

Most of us walked almost the entire length of the reserve and everybody said they had had a good outing. 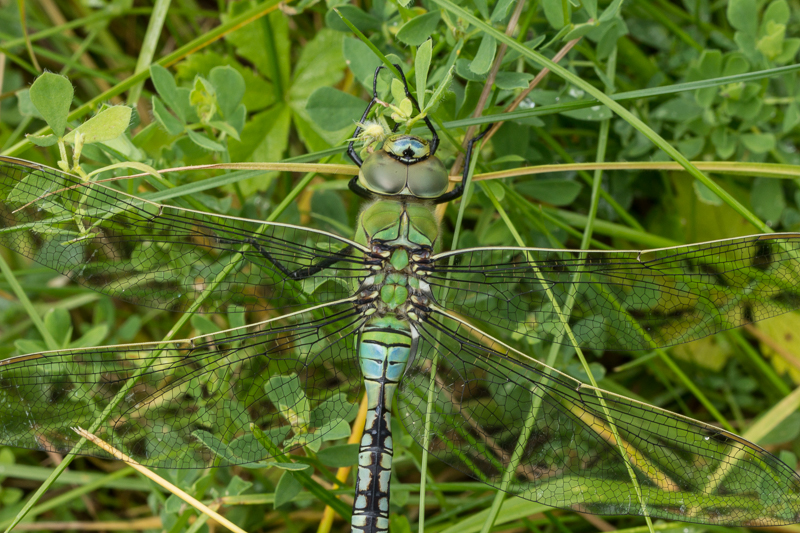 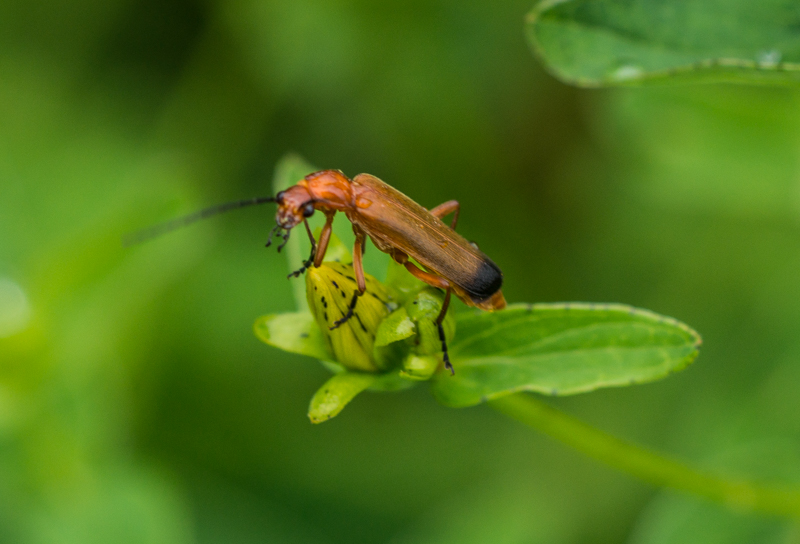 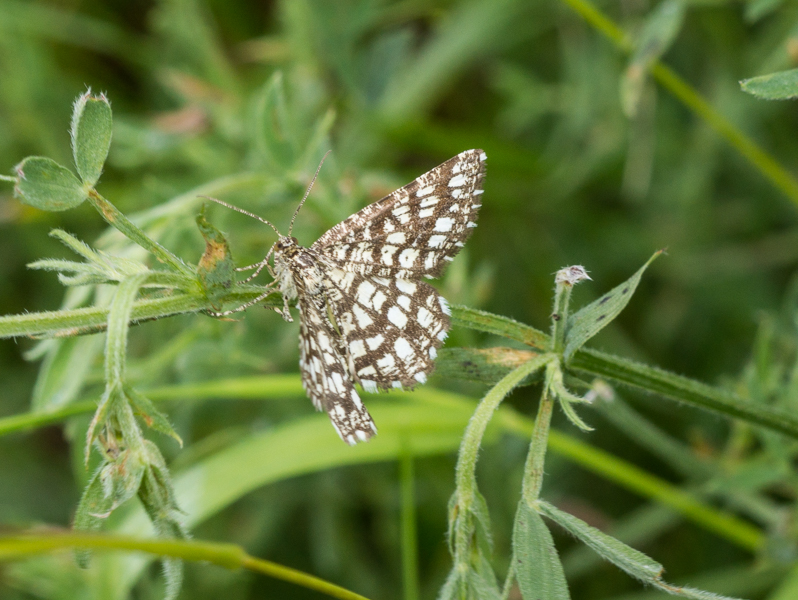 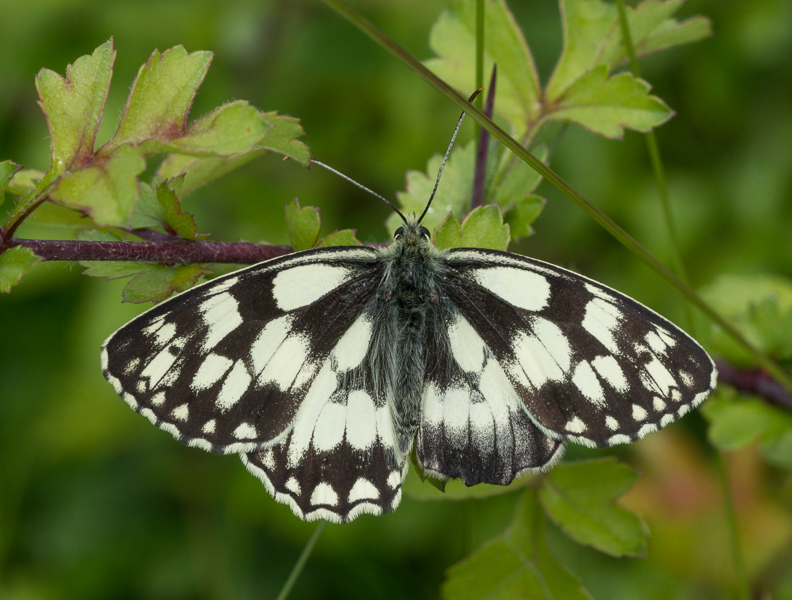 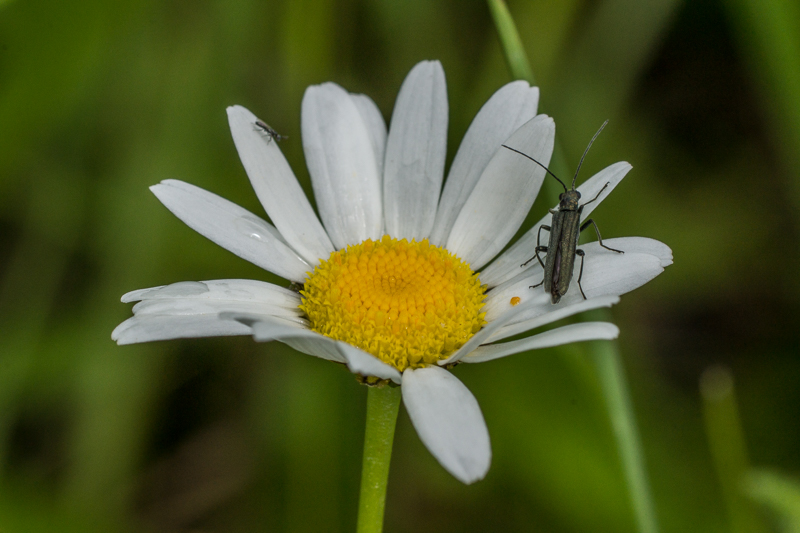 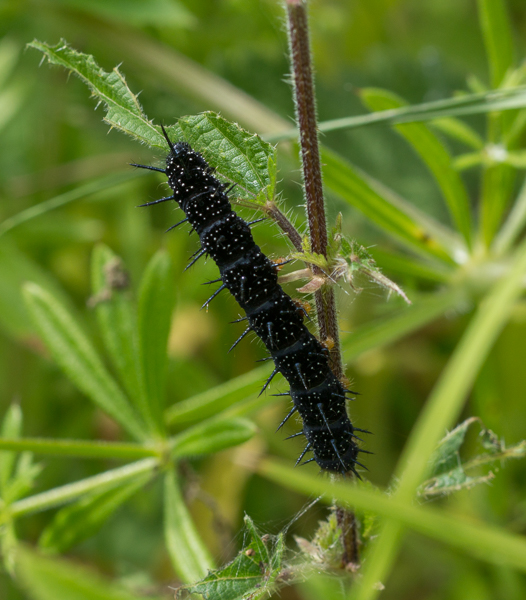 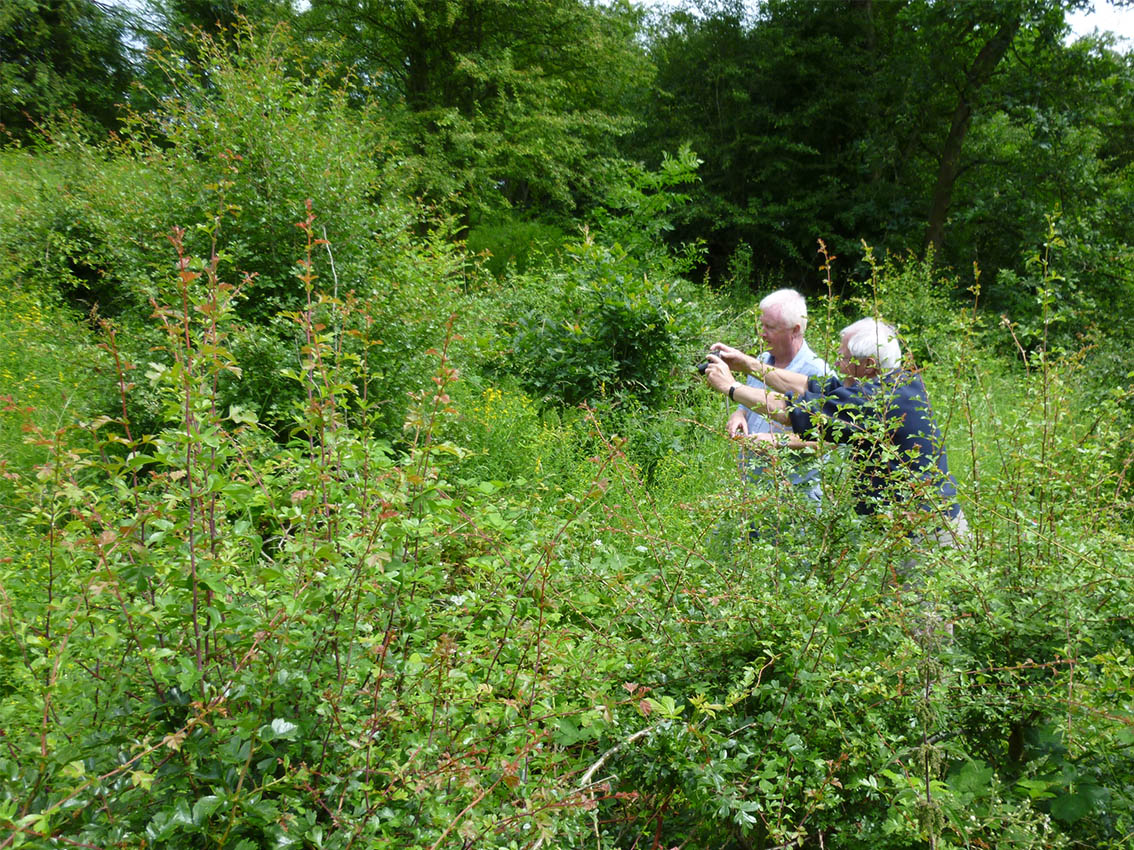 Ashlawn
The challenge of photographing butterflies 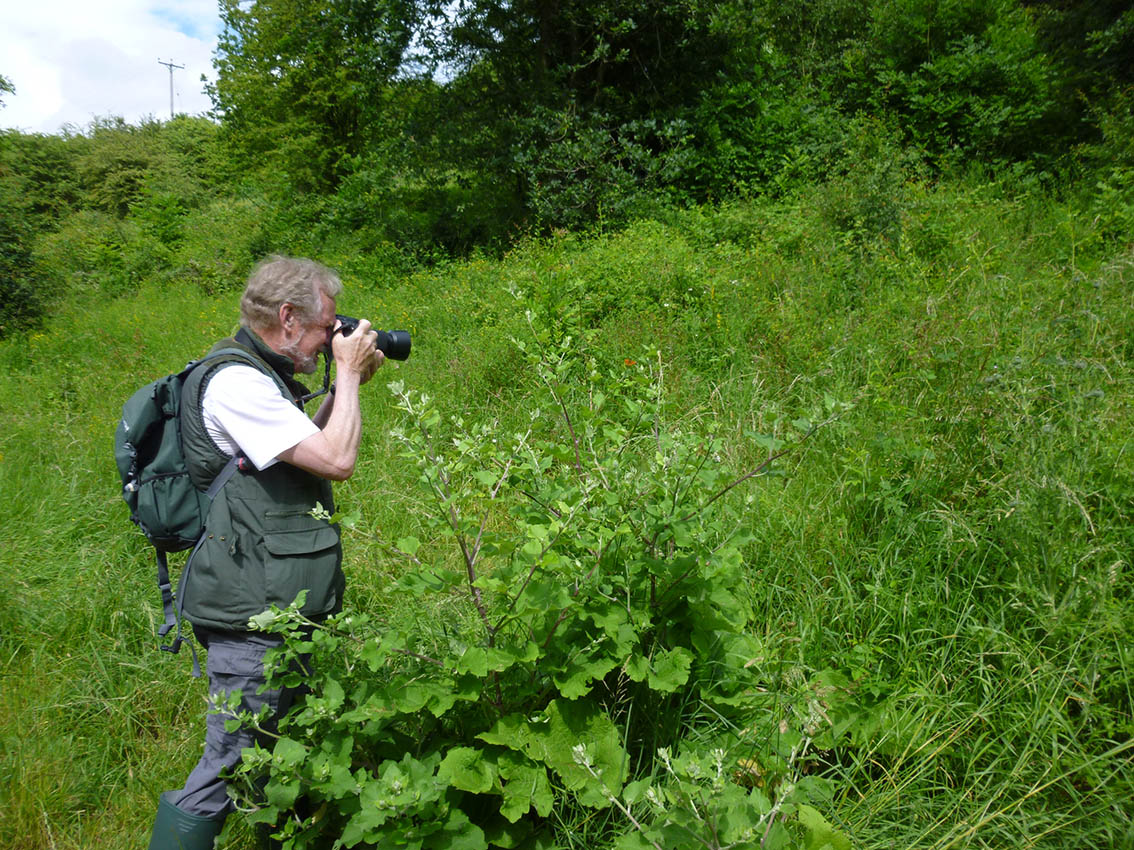 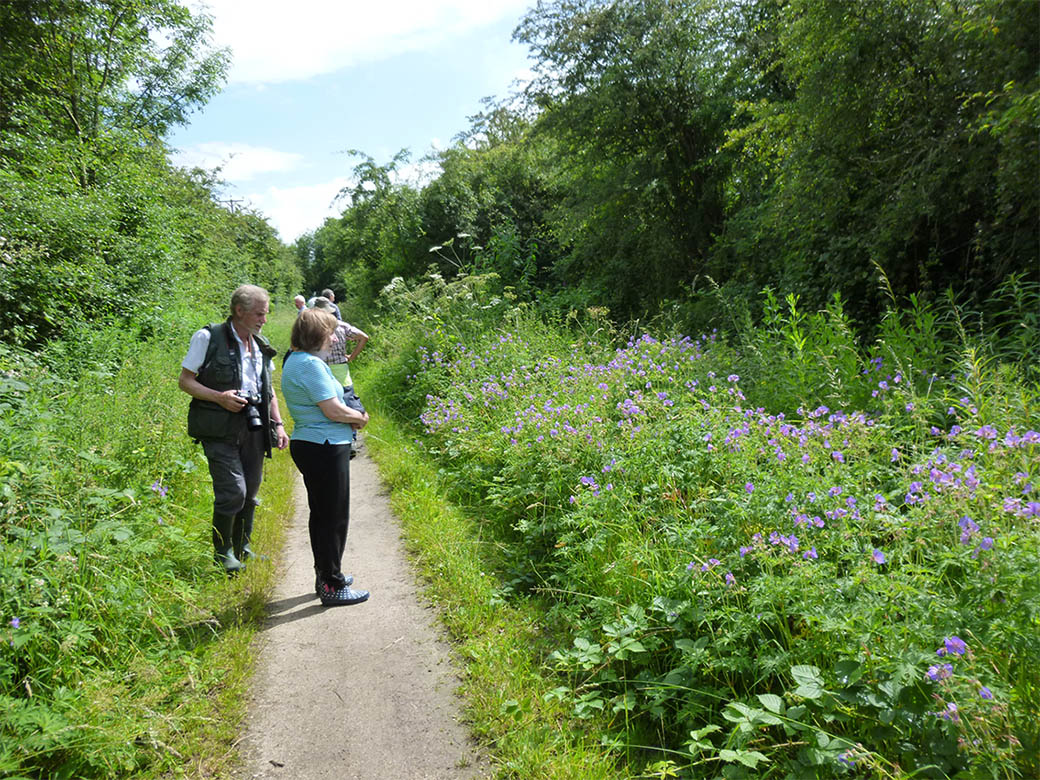