Today I was inspecting the progress of our wildflower seeding on the Consul Road cutting of the Viaduct Cycle Track and was pleased to find about 20 holes of the Ivy Bee. There were about a dozen bees and it appeared as if males were awaiting the emergence of females from their nesting holes to mate with them.

It appears that they must have arrived here last year.

This part of the route was designated a Local Wildlife Site (LWS) last year.

The bee was first found in Warwickshire last year – near Long Compton, Warwickshire 5th Oct 2013. It had arrived in this country in 2001. 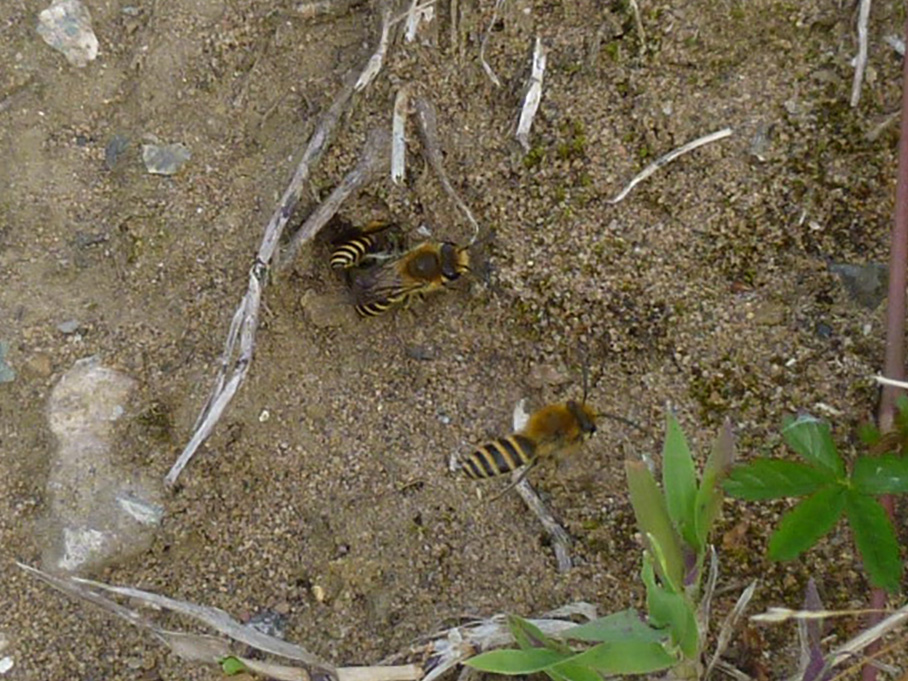 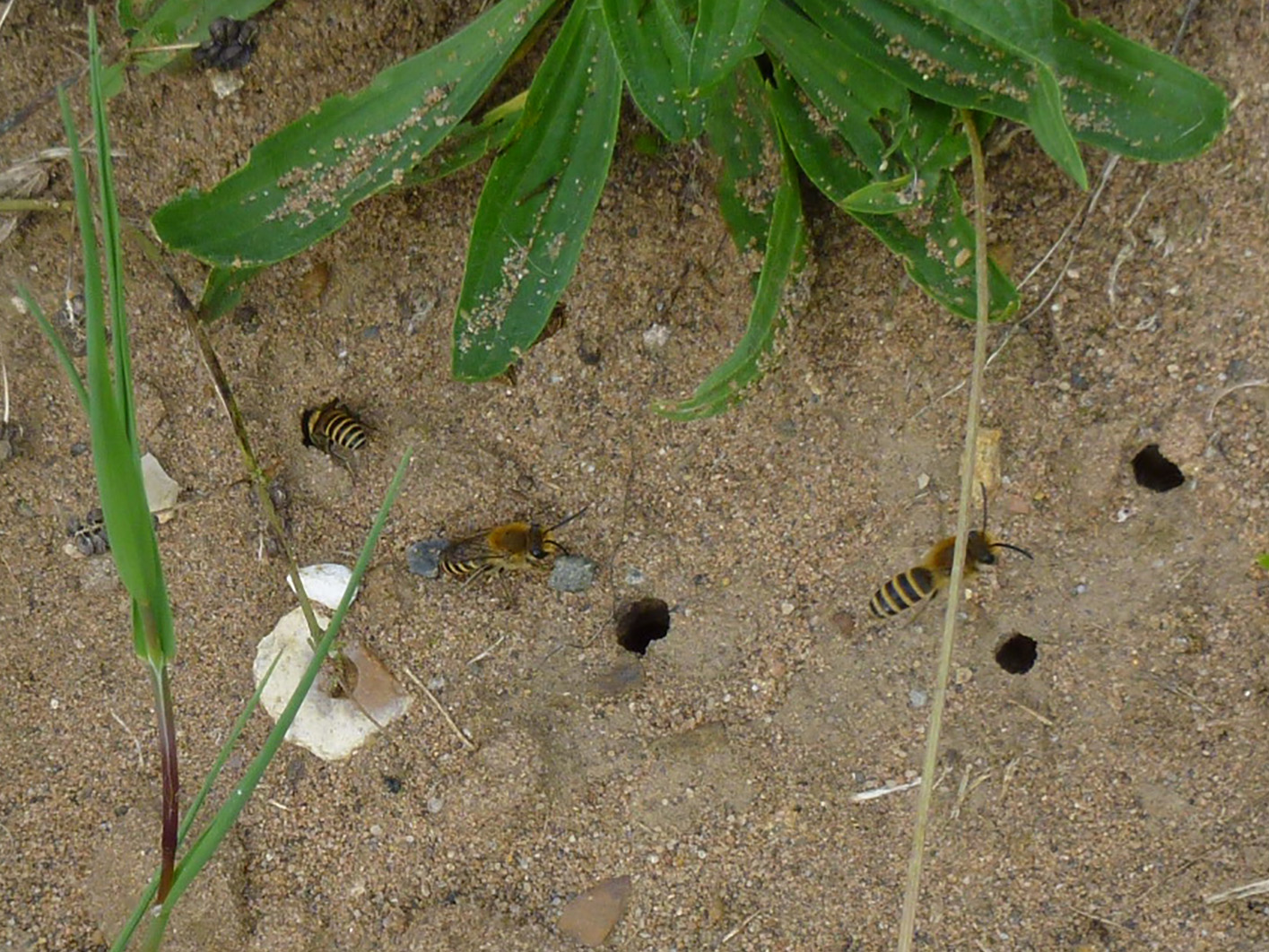 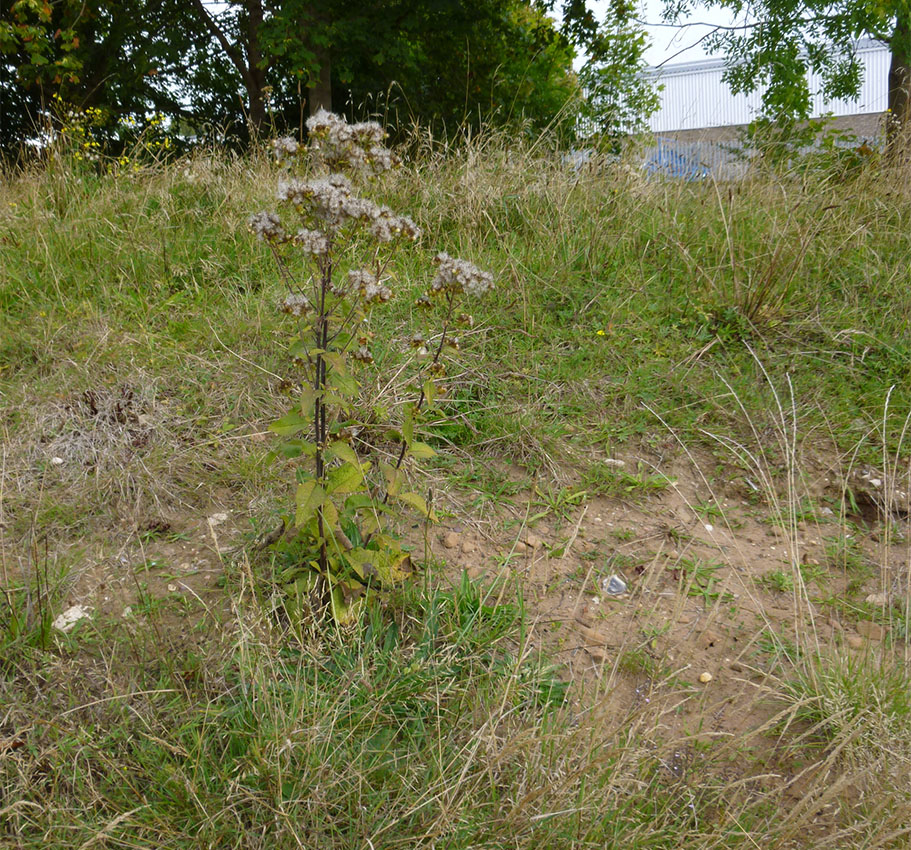