Later this month a couple of visits from the Trusts Nature Force teams set to with a will and cut and cleared the Station Grasslands. For this we thank them very much – an excellent job done.

Tansy had a good year appearing in several new places and attracting butterflies and bees to its nectar. Stemless Thistle still survives on Section 5 and Purple Loosestrife was still flowering well on Jolly’s Walk

There has been few fungi showing as the weather has been so dry but a pestle fungi Lycoperdon esxcipulifornis appeared in Section 3 grassland and later Shaggy ink-cap appeared by the access path and David Champion found Clavaria/Vermicularis there as well. 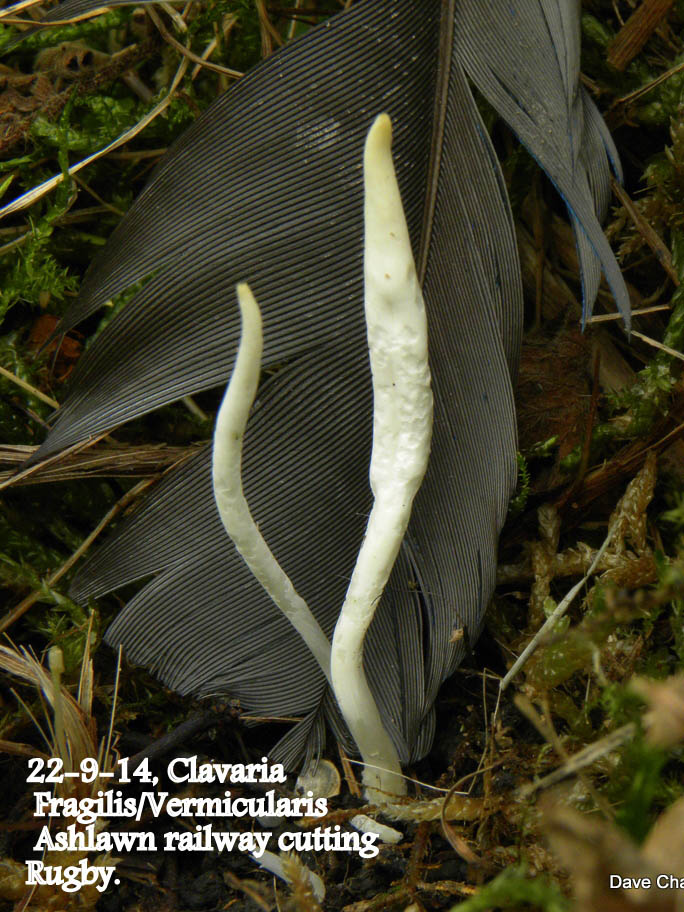 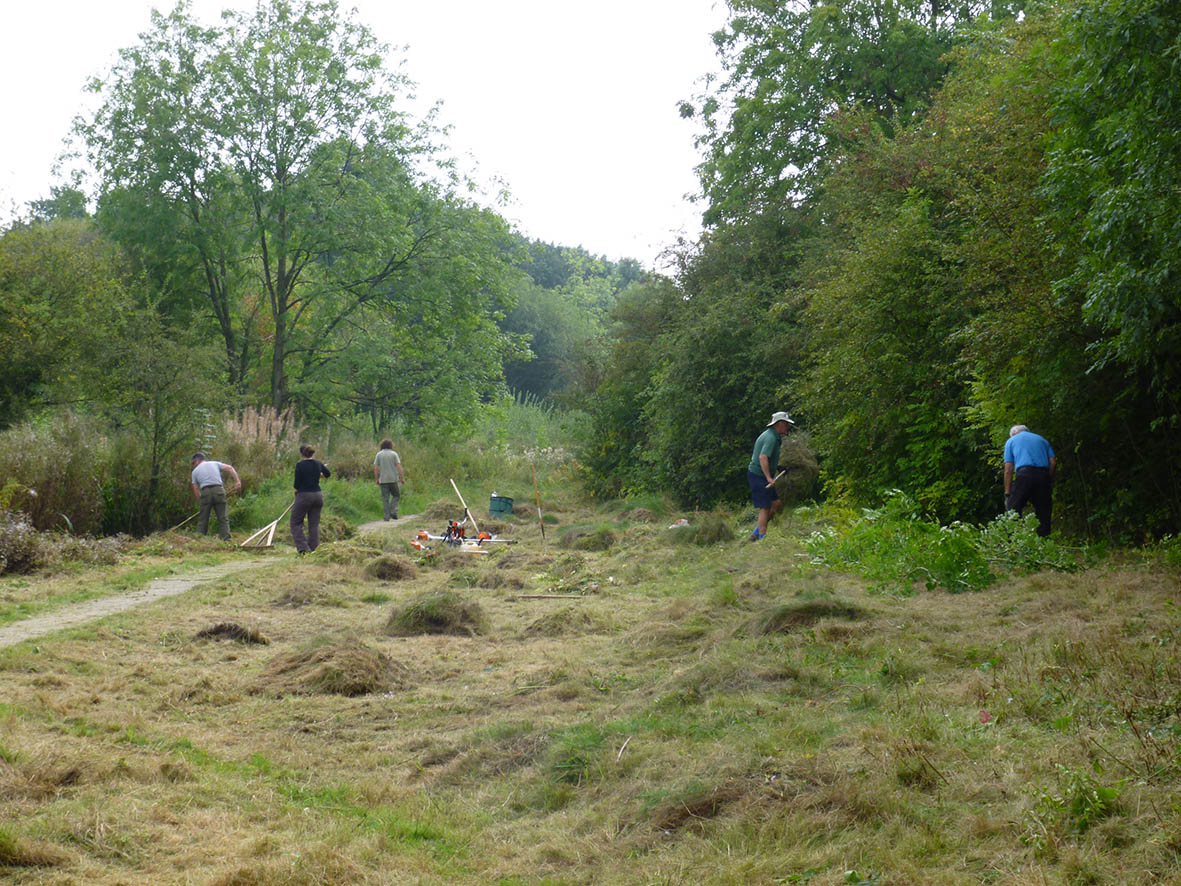 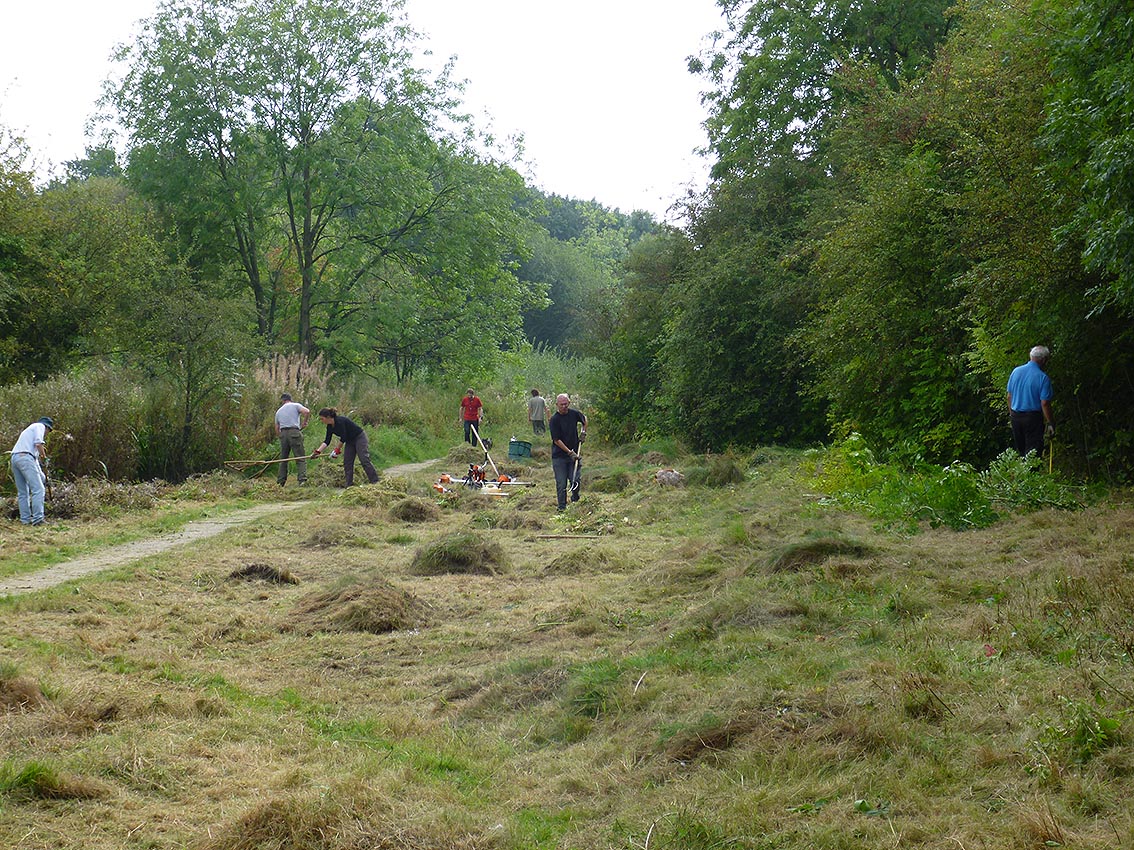 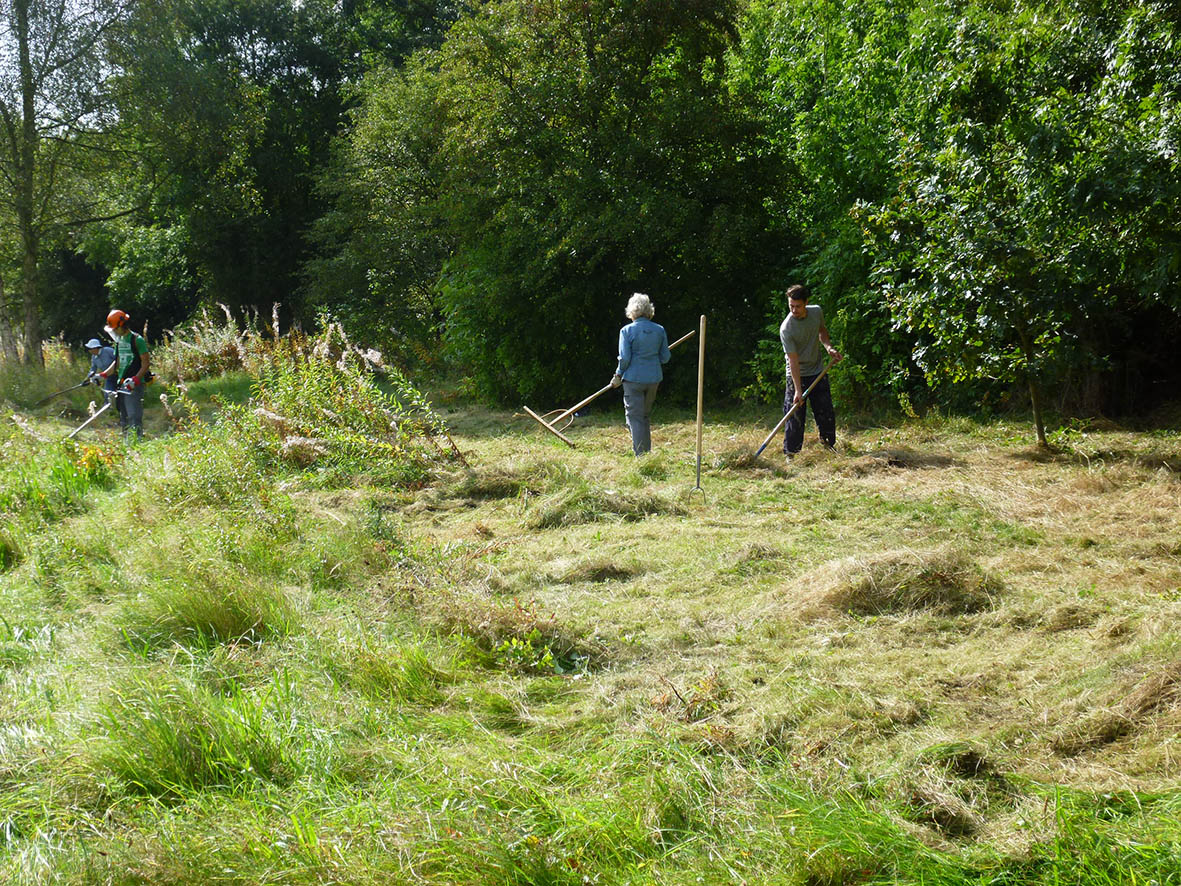 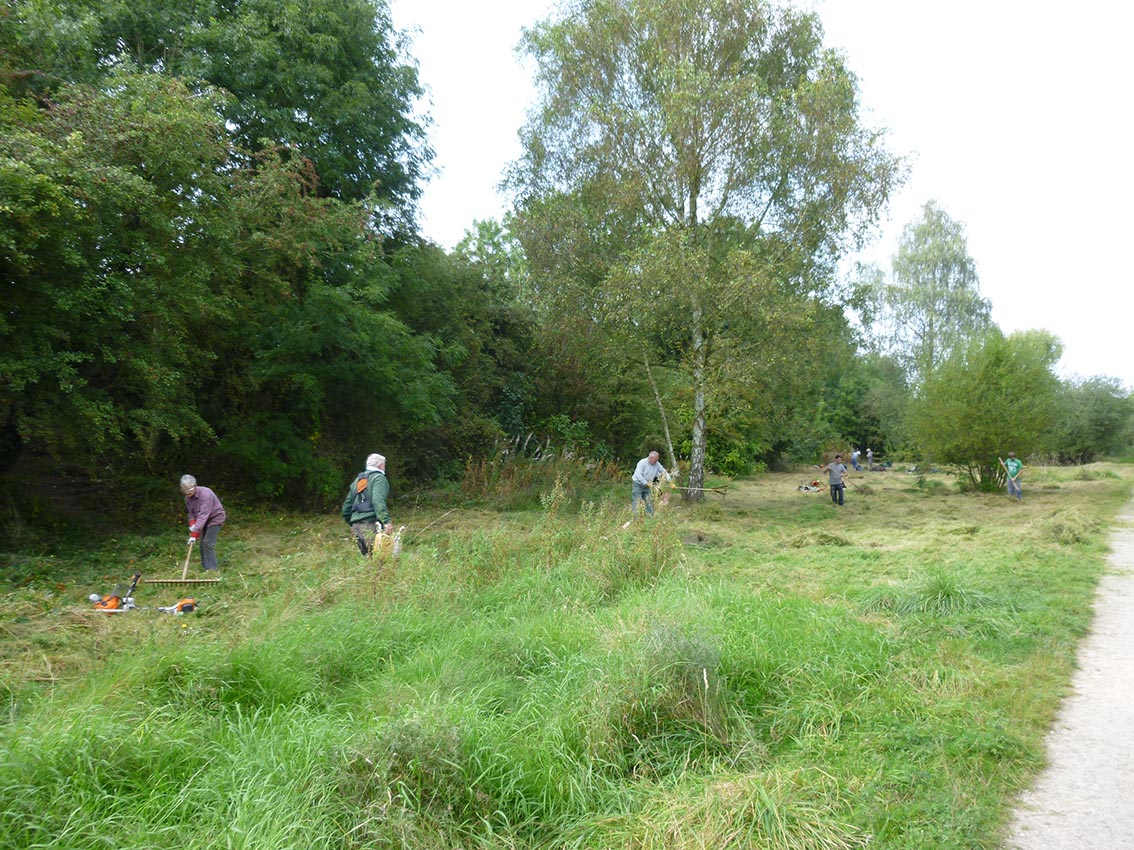 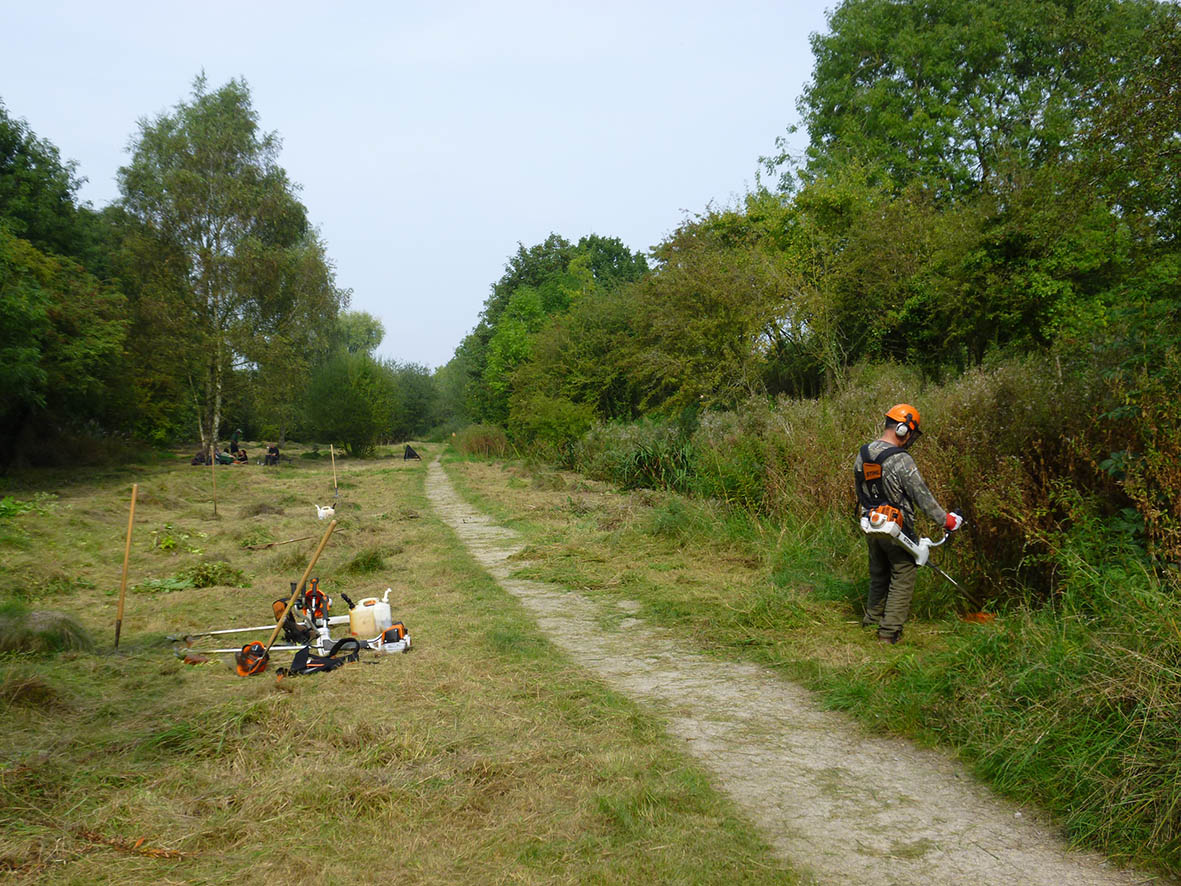