I visited the Consul Road cutting of the cycle route having not looked for the Ivy Bee last year and was very pleased to find that they were still there just around the corner from the entrance from the road on the east side as you head to Newbold. (perhaps 40 paces) Grid Ref SP 5003 7676

As far as I know it is still the only site in the Rugby area. See map on BWARS website below. Please keep a lookout for others in sandy banks or quarry faces facing the sun where plenty of flowering Ivy is nearby. There is plenty of activity at the moment. You won’t see them at other times of the year but maybe find the holes.

There were about 40 bees flying around the holes, the area being only about 3 x 1metres. It’s an aggregation rather than a colony as they nest in individual holes. The bees arrived in this county in 2001 seen first at Portland Bill & Prawle Point in Devon

Please report if you find any more colonies to the Trust.

A Large White butterfly was flying. On the same patch is a couple of Calamint plants from our seeding three years ago.

Further up the cutting is a Marjoram. Birds-foot Trefoil and Creeping Cinquefoil are doing well, but the Docks weren’t removed before they seeded except at the path sides so this could be an increasing problem in future years.

I had noted locally uncommon Hop Trefoil, some Rattle, plenty of clovers and Bird’s-foot Trefoil earlier in the year, but only been able to visit the twice.

Two young men were lunching at the seat by the cycle feature – they work locally and said their MD had been admiring the Buddleja. 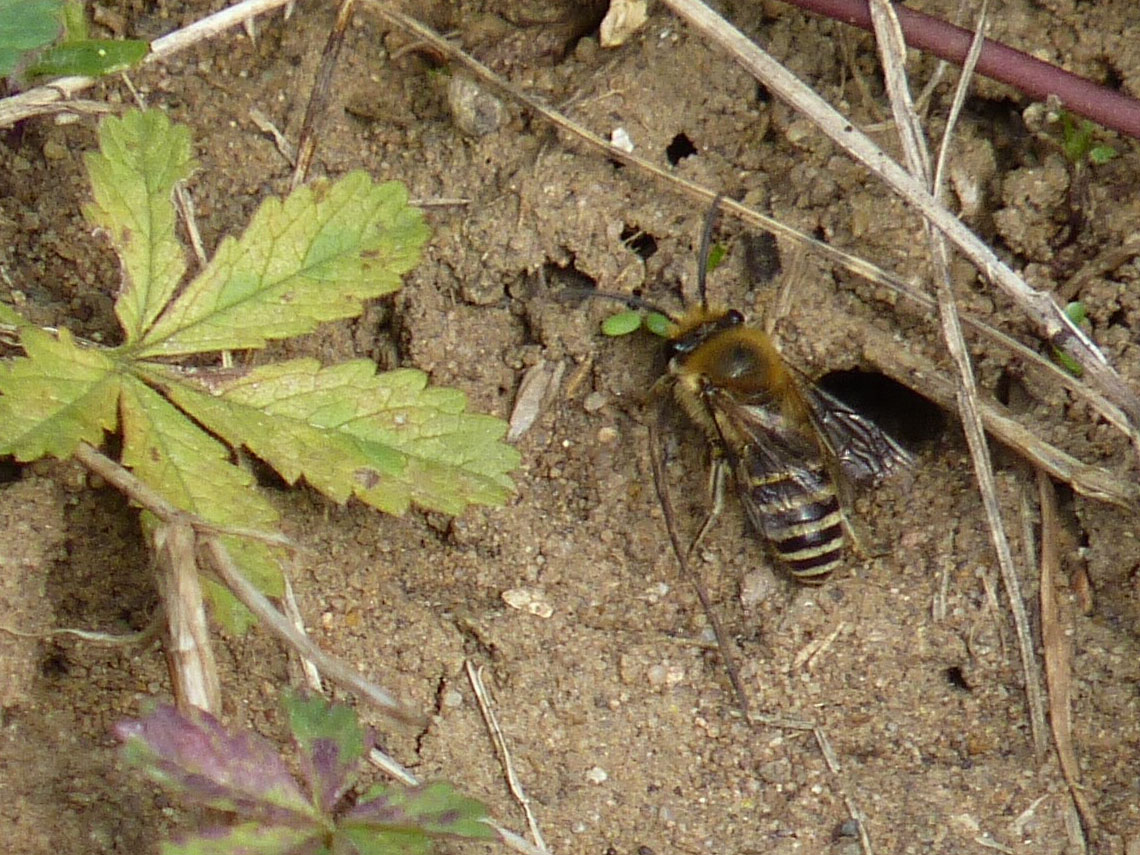 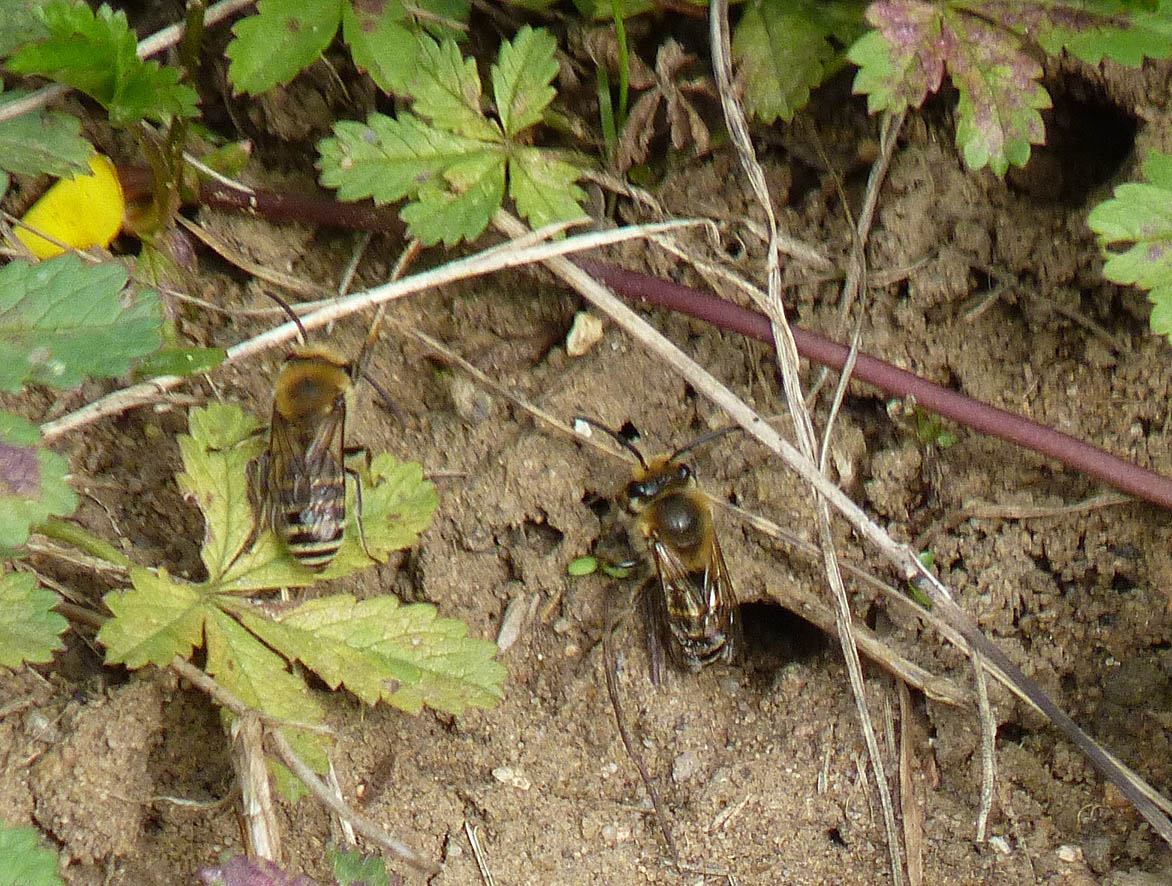 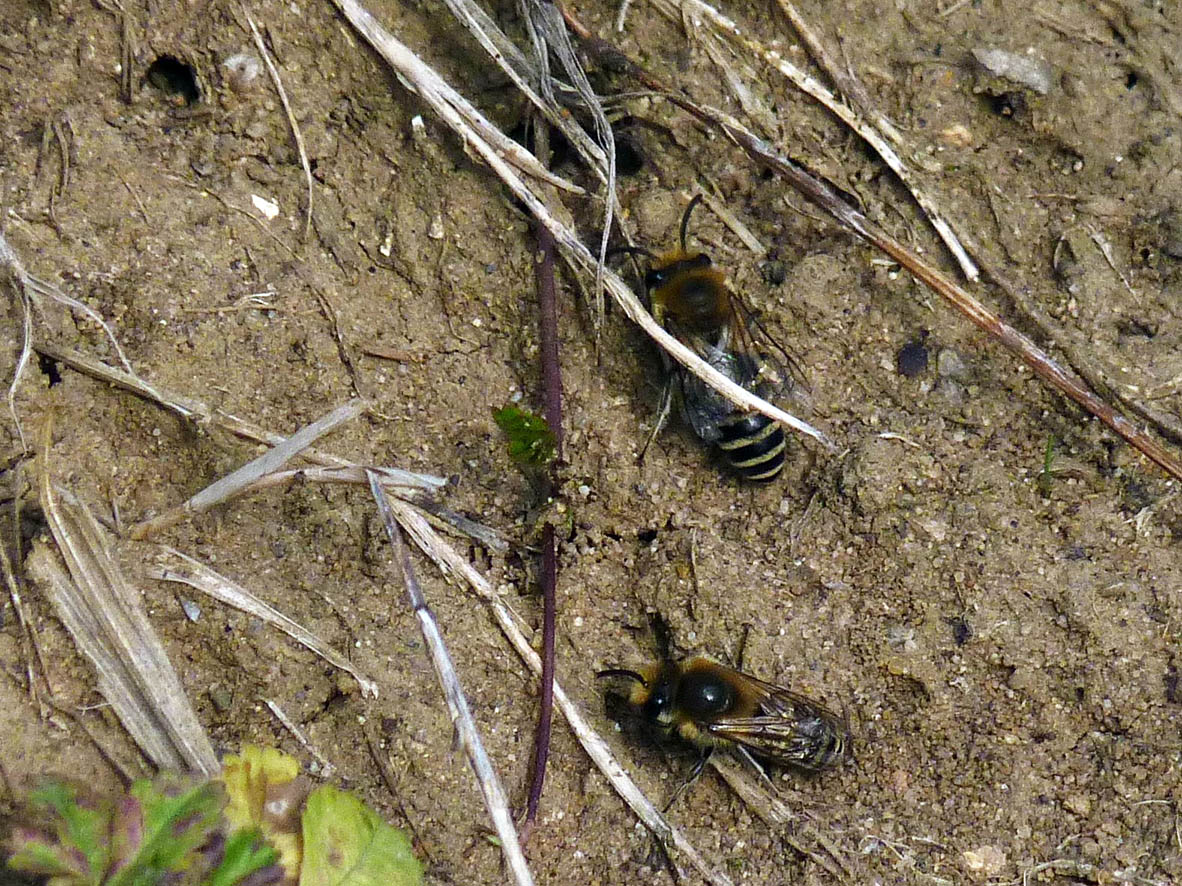 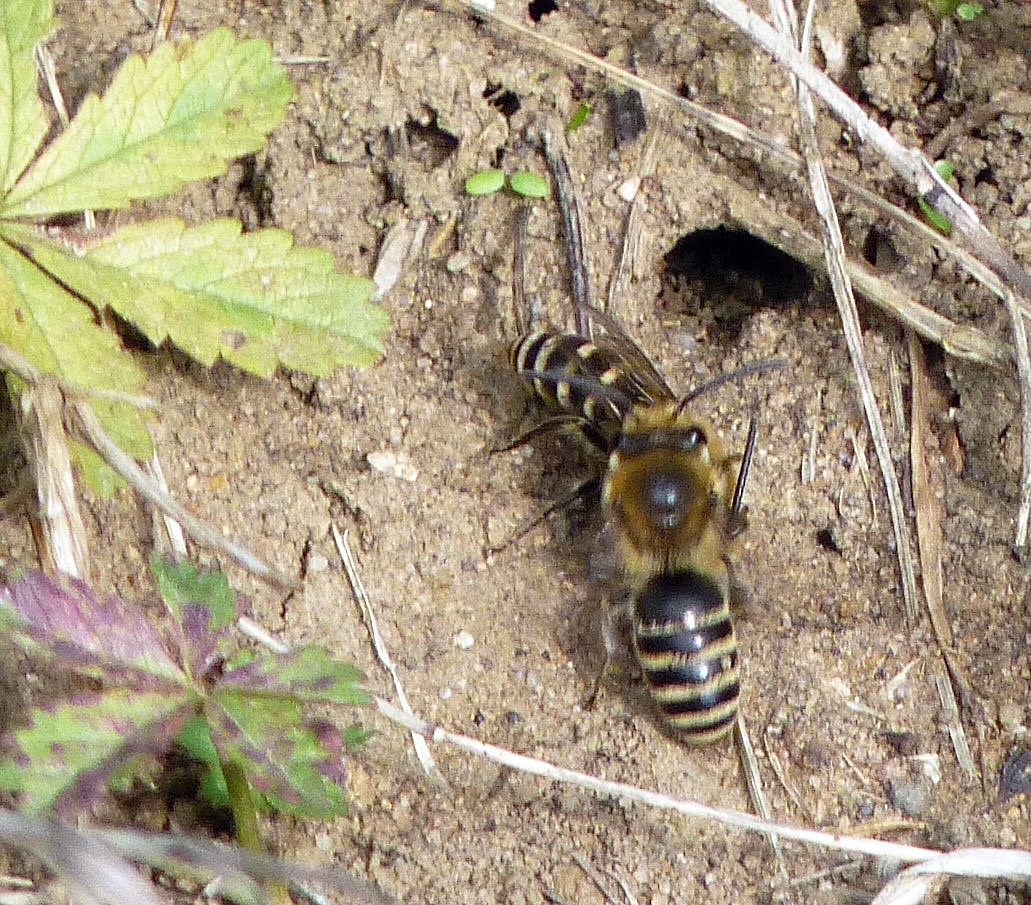 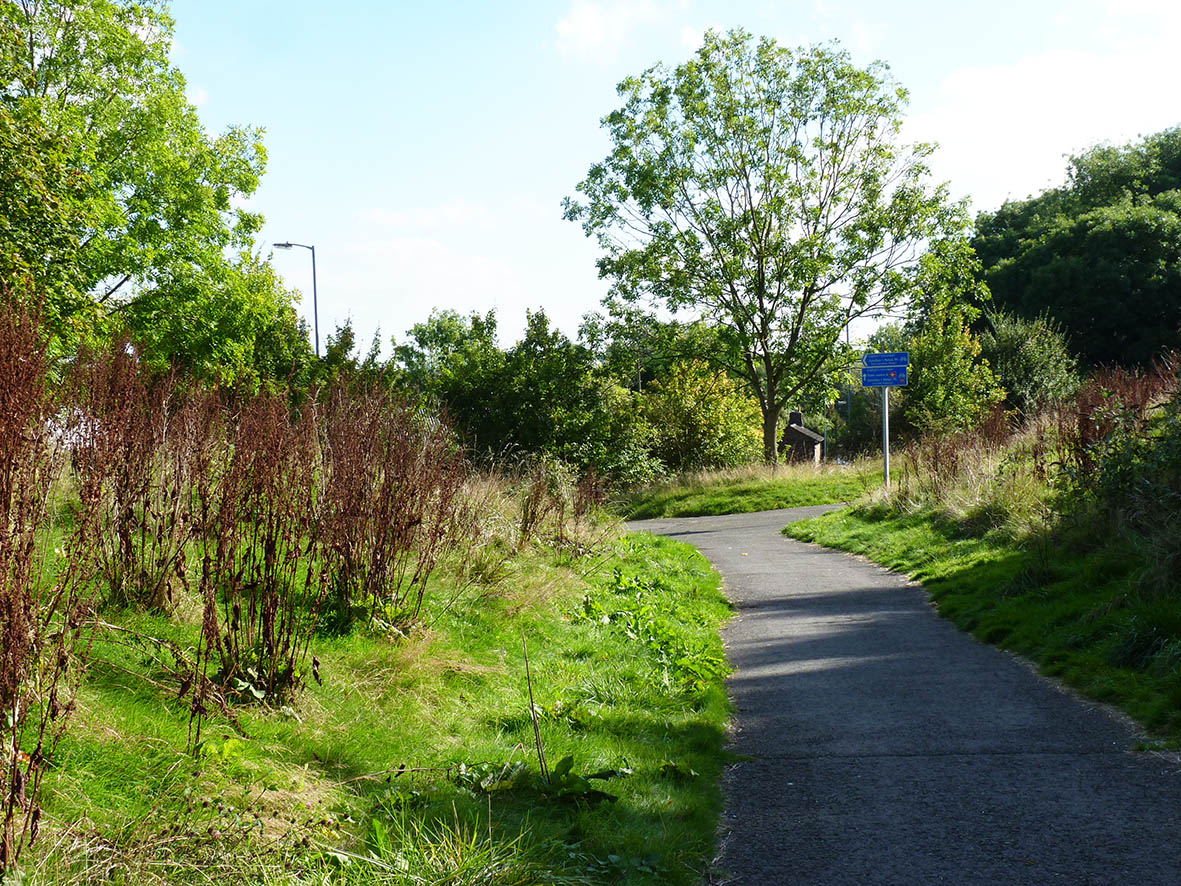