Suddenly after a drab January, half way through February the weather warmed up and a few frogs had been noted crossing local roads on 16th Feb. when the air temperature was just 8.5C.  On the 20th the temperature shot up suddenly to peak at 14.4C.

Maybe this warmed the water slightly as on the 23rd Steve Wright found frogs active in Station Marsh pools and they had already set more than 20 clumps of spawn, and this had increased to 85 by the following day.   Some Frogs were also appearing in Pytchley Marsh.

The weather cooled but despite that the spawn count in Station Marsh pools had increased to 180 by the 27th there was little activity on the rest of the reserve apart from that in Pytchley Marsh and a few at Ashlawn Bridge Flood Pool.

We wait to see which pools are going to be favoured this year as so many changes have taken place with the new path having just been completed. Last year the most favoured pool was Reservoir Pond where they were spawning by 21st Feb. to eventually set 558 clumps there. 2016 proved to be a very good year with 1177 clumps of spawn set on the reserve.

This was the best count since 2008

Pictures and report from Phil P. 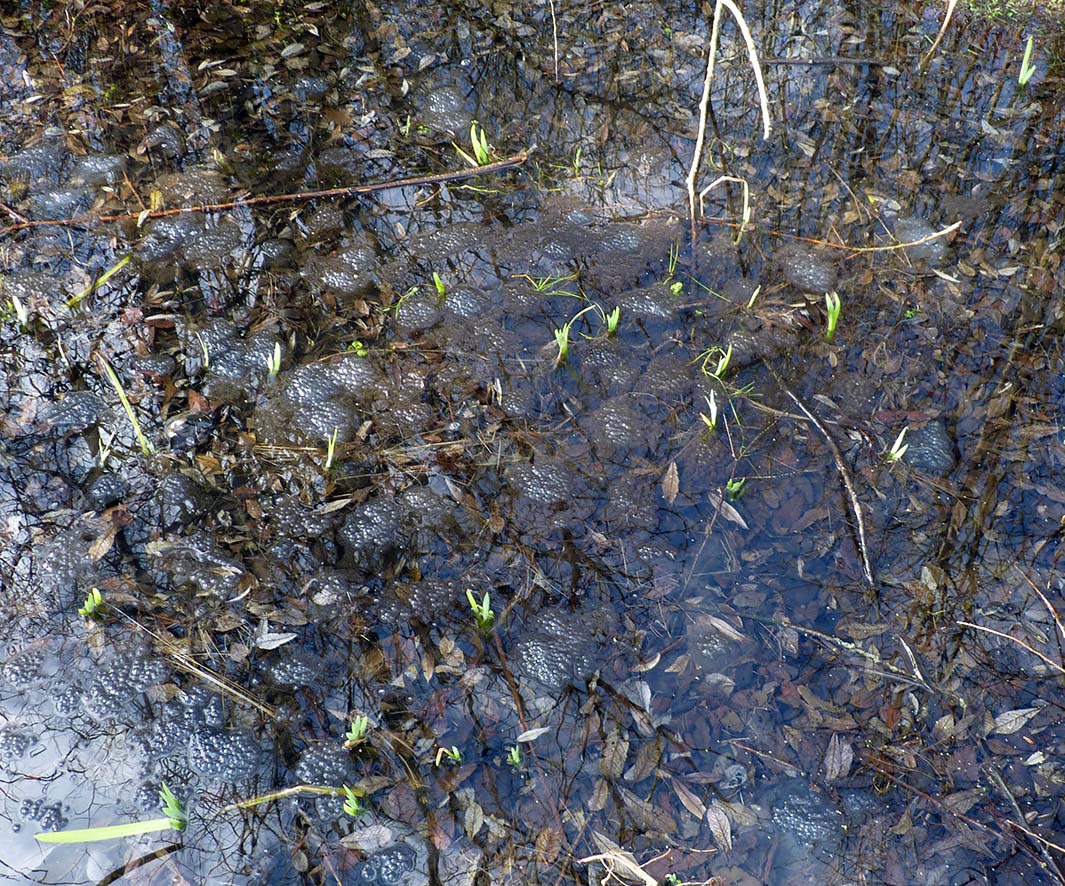 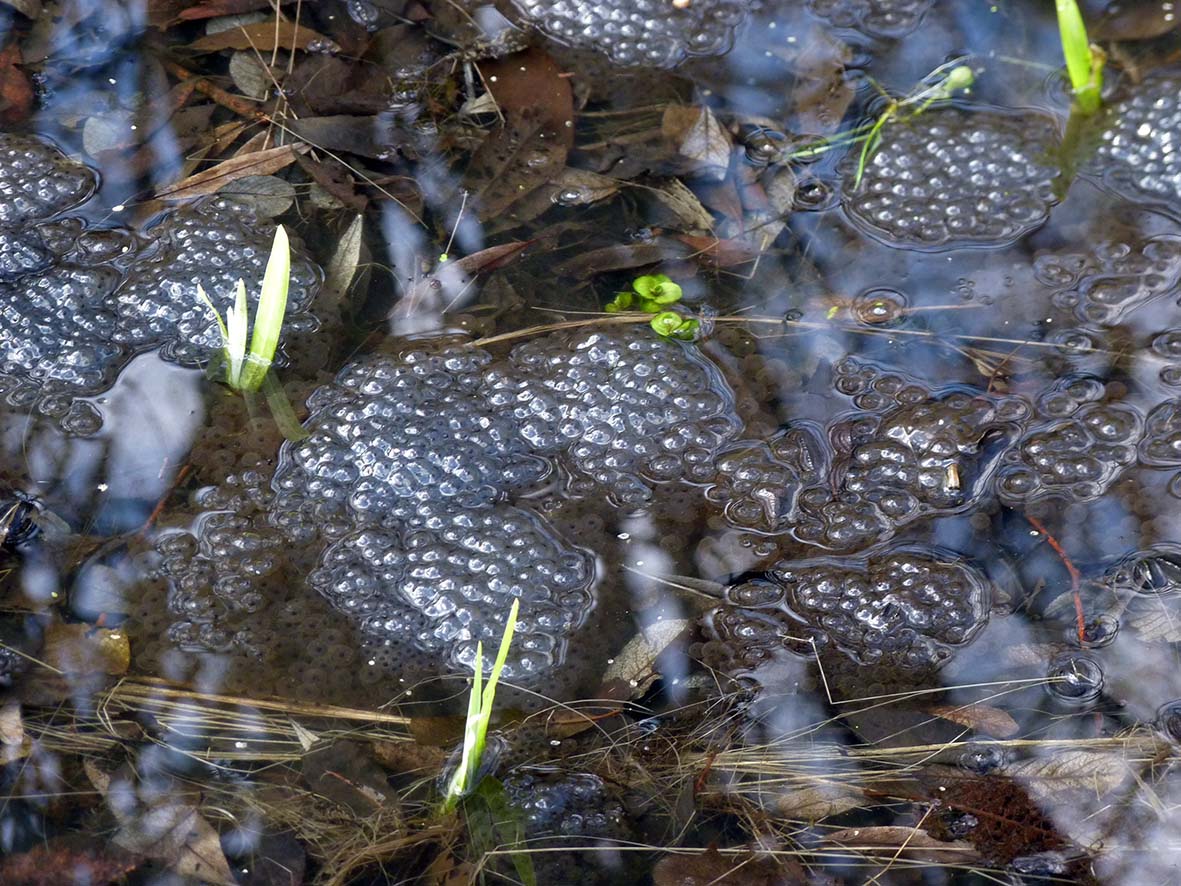 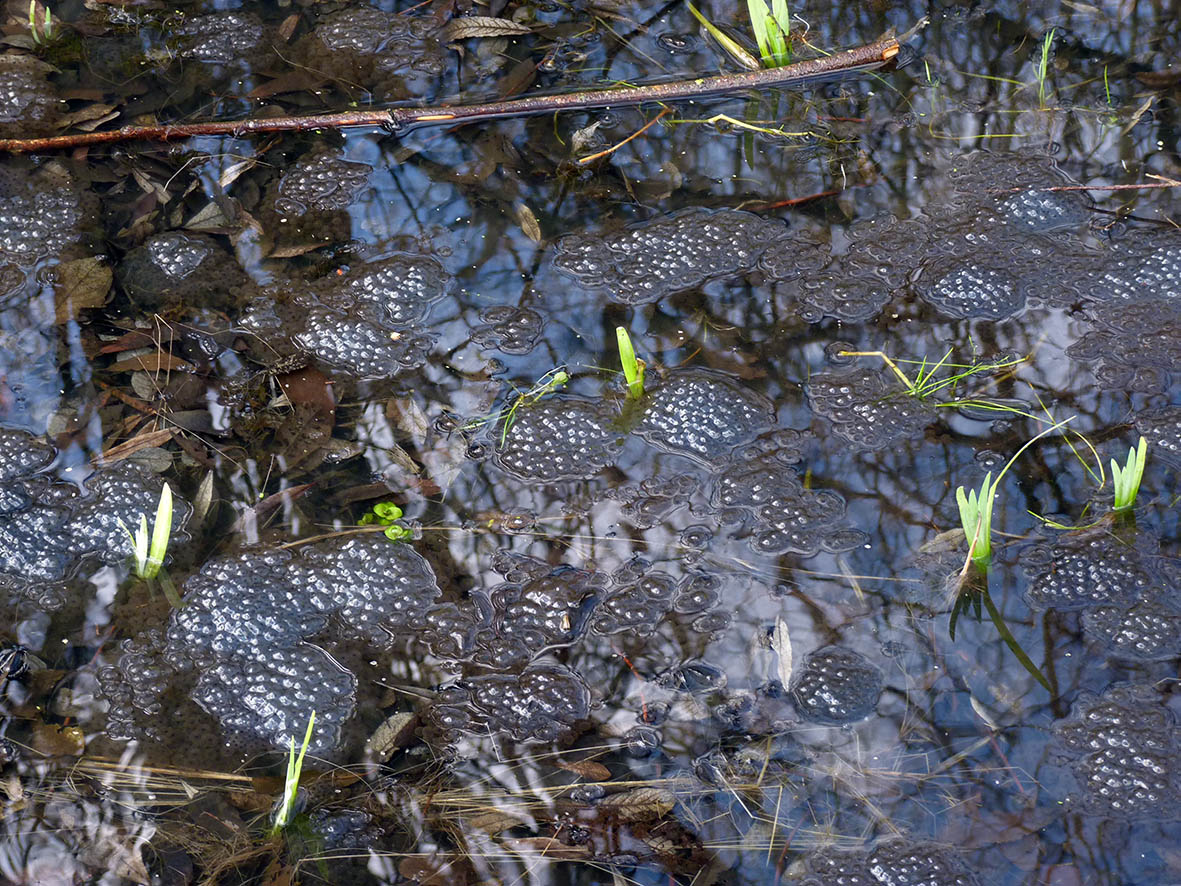 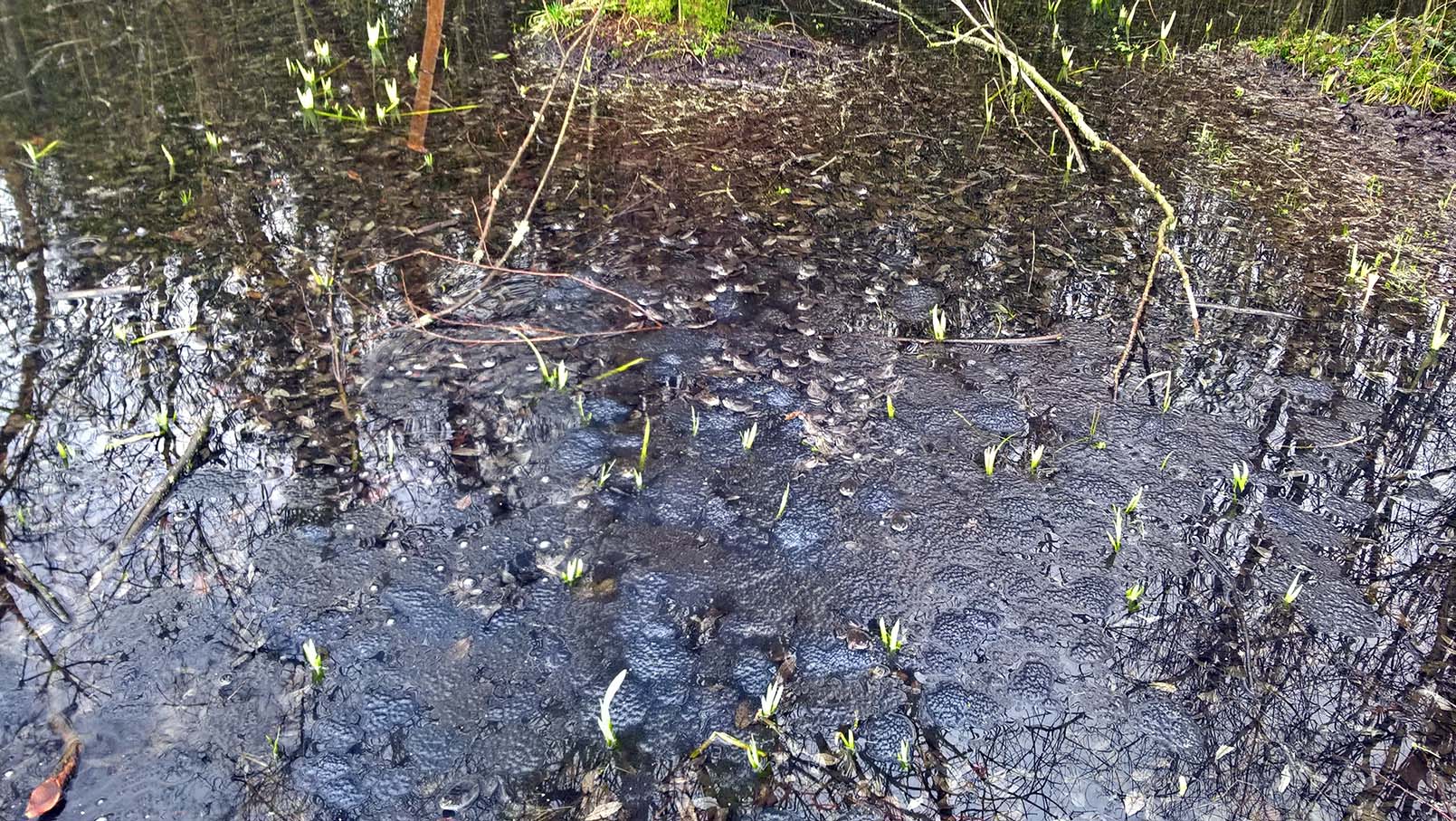