Steve proved spring has truly sprung, with a find on our 2nd April workparty to tidy up the Onley Glade and embankment. 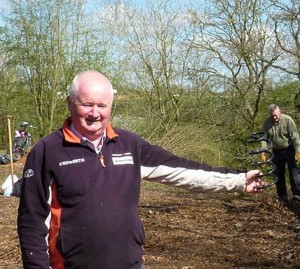 The embankment top was raked to clear years of leaf litter, and patches of a variety of wildflowers including Bird’s-foot Trefoil seeded.

Red Admiral, and Brimstone butterflies were seen, and further up the reserve Orange-tip, Green-veined White and Speckled Wood were on the wing for the first time this year (see pics). The first Holy Blue appeared the following day.

Tadpole’s in the new pool at Pytchley Bridge NE are growing fast.

Early wasps were noted and a strange fungus like blob found by Steve Battt on a dead willow prompted  research to  find it was “False puff ball”, Enteridium Lycoperdon, a “slime mould” that can be capable of movement!!

It starts off as a white globular mass about the size of half a golf ball, and then develops a silver-grey papery skin beneath which the brown spores develop. When the spores have been dispersed all they leave behind is a faint brown ‘spore print’ patch on the tree bark.

We were pleased to get a lot of favourable comments from people, many new to the reserve, out enjoying its delights now that the new path is completed.

Birds were starting to set up nesting territories, so in the first few days of the month our workparty tasks changed. We finished tidying up the most recently coppiced scallop near Pytchley Bridge and moved on to seeding and planting areas disturbed by the creation of the new path.

We also cleared a small area of Tennis Meadow near the courts, to sow seeds supplied by the national Grow Wild project.

We planted Alder Buckthorn tree whips, provided by Butterfly Conservation Warwickshire, in a number of places on the reserve to provide the Brimstone butterfly with more of its larval food.

Pussy Willow started flowering attracting the first Comma and Brimstone butterflies on the 9th, and the first Coltsfoot and Marsh Marigold flowers were showing.

The contractors had completed the job a few days before the first frogs were found to have already spawned on 23rd Feb.

The frogs were not too put off by the variable weather despite some cold mornings, and most had completed spawning and left for home by the 14th March.

A very satisfactory 1203 clumps of spawn were laid on the reserve, very similar numbers to last year.

They had even spawned 60 clumps in the new pool created as part of the path drainage work just north of Pytchley Bridge, even though it had no vegetation.

We were most surprised to see the first tadpoles in this pool on 19th March.

Pictures and report from Steve B, Steve W, and Phil P. 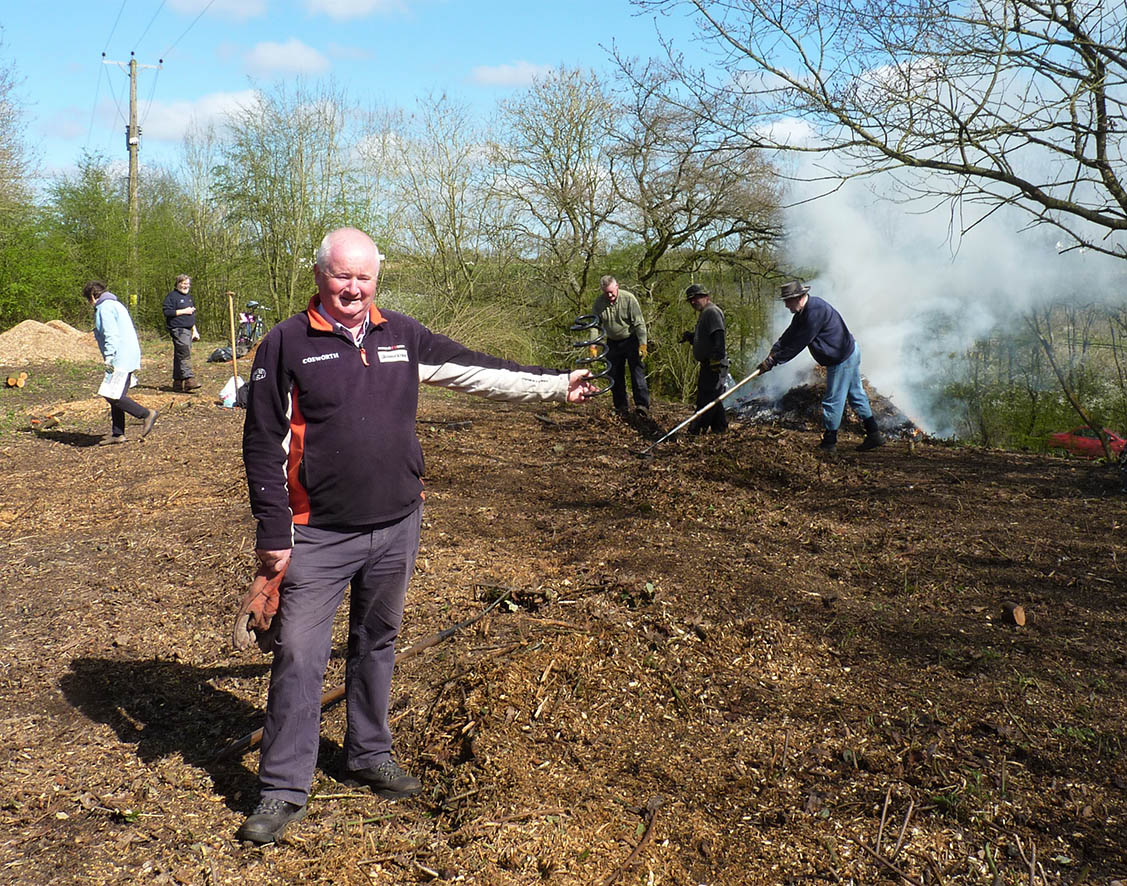 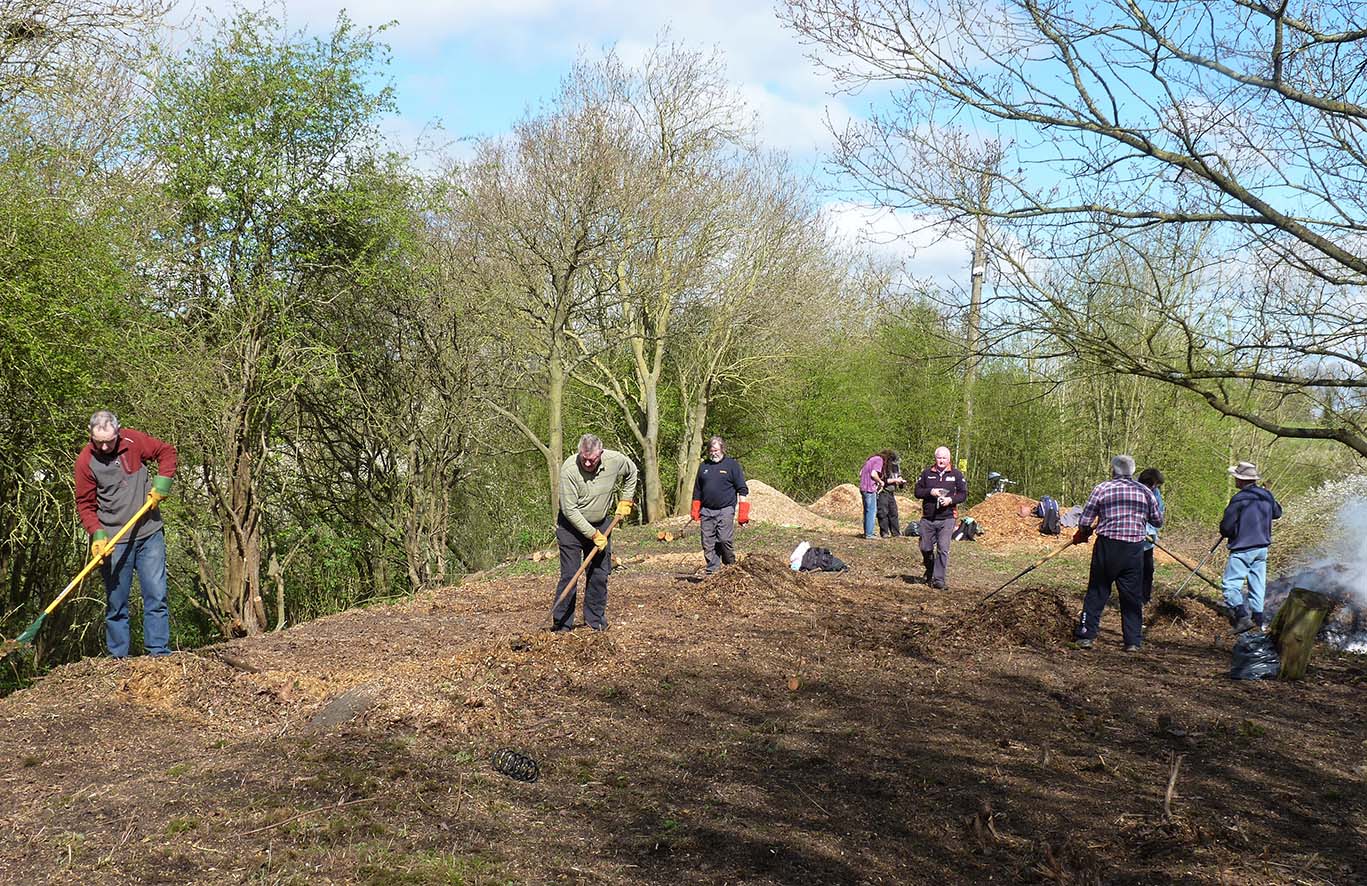 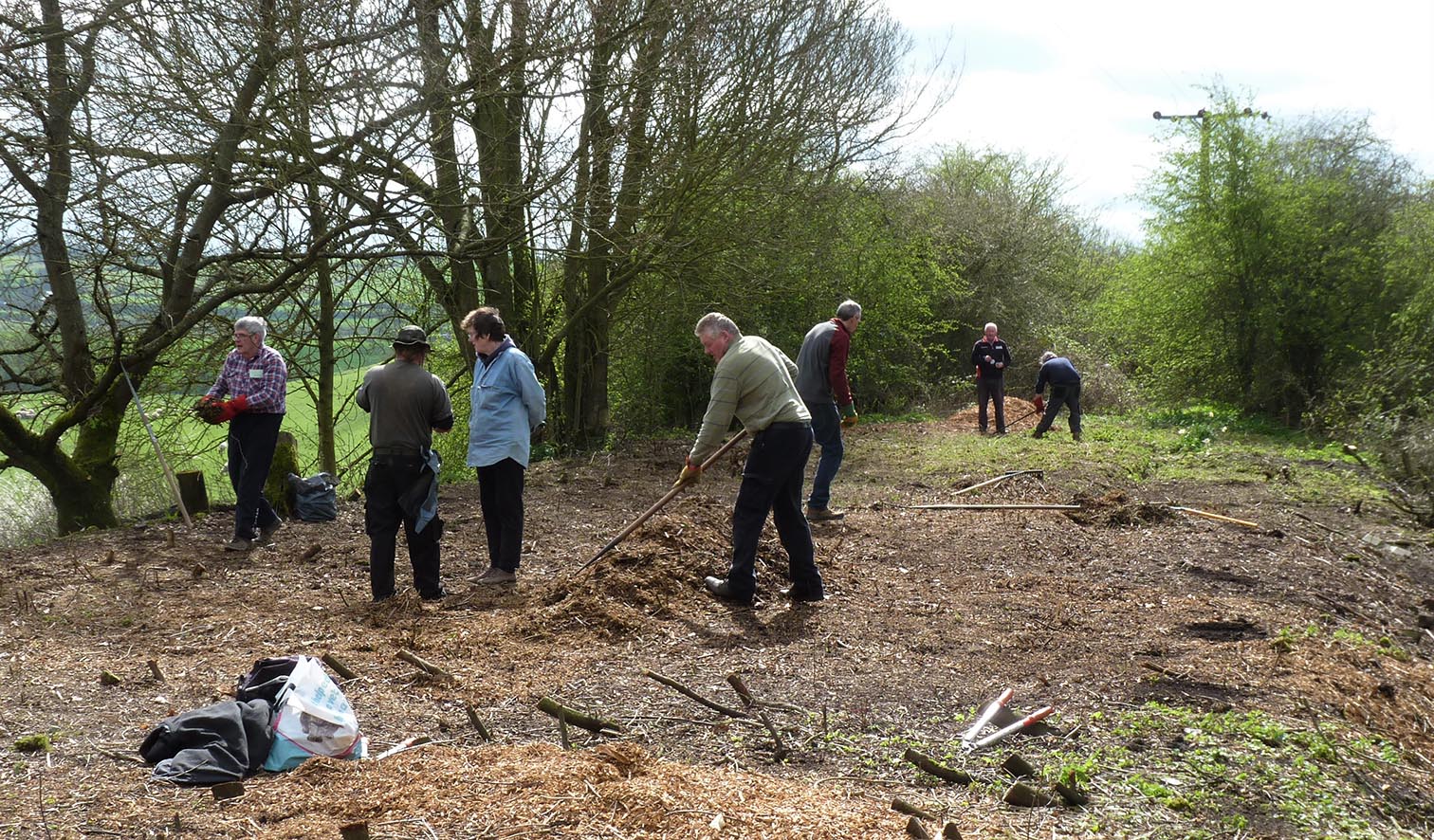 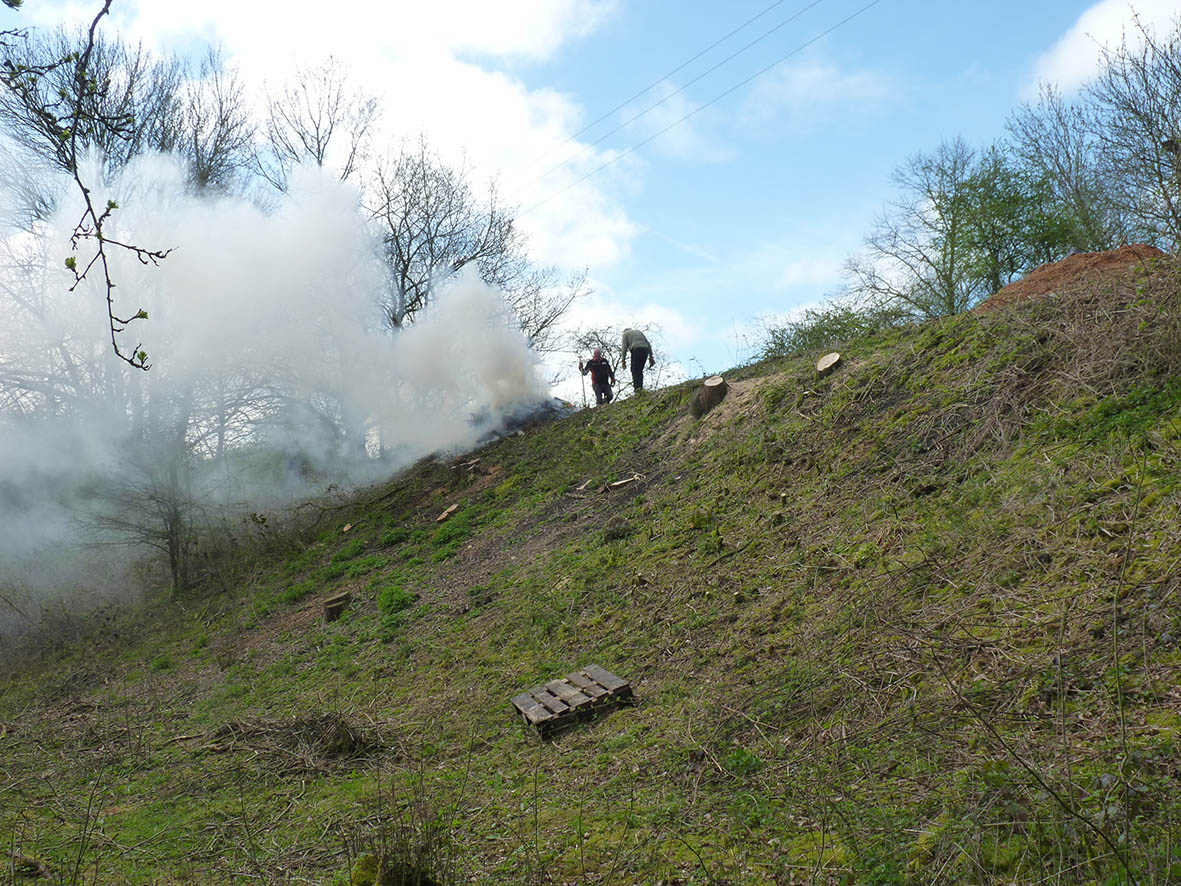 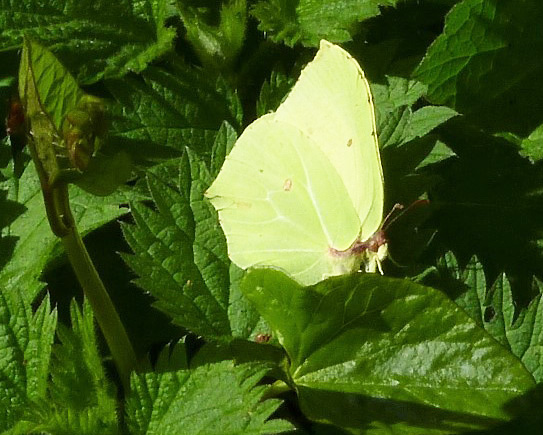 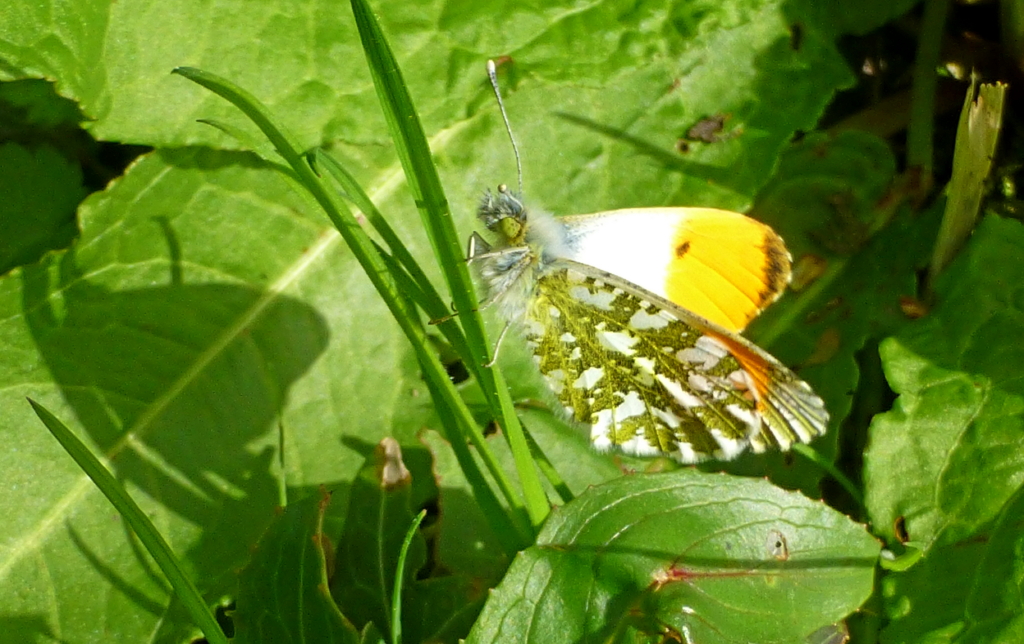 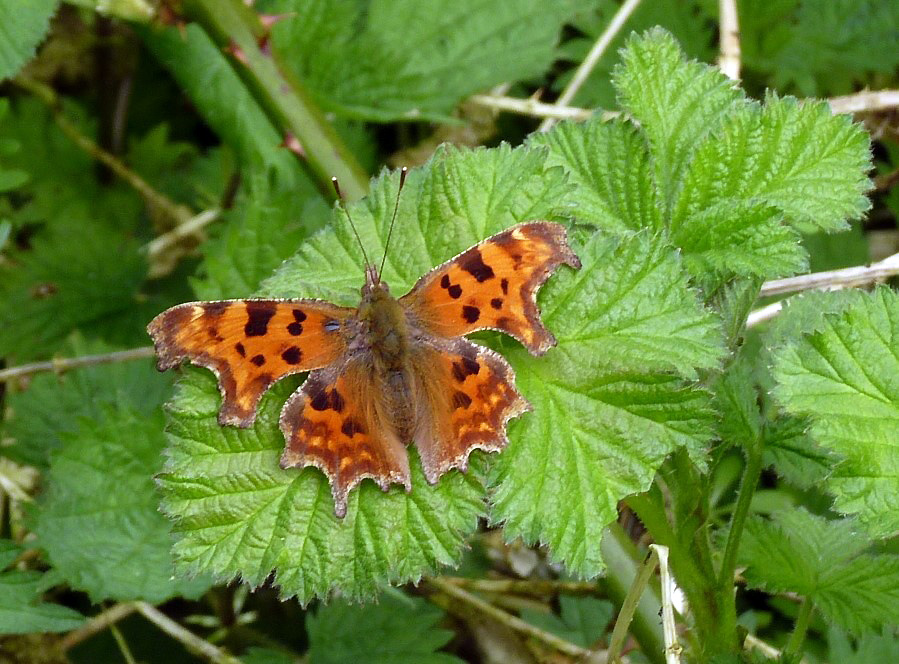 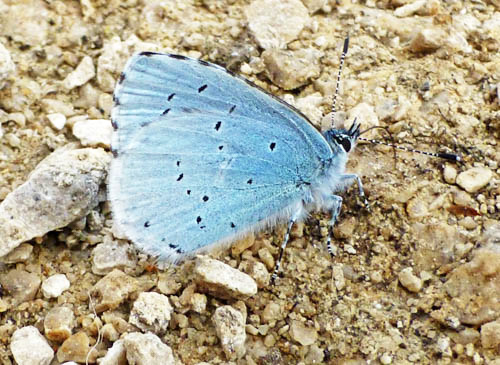 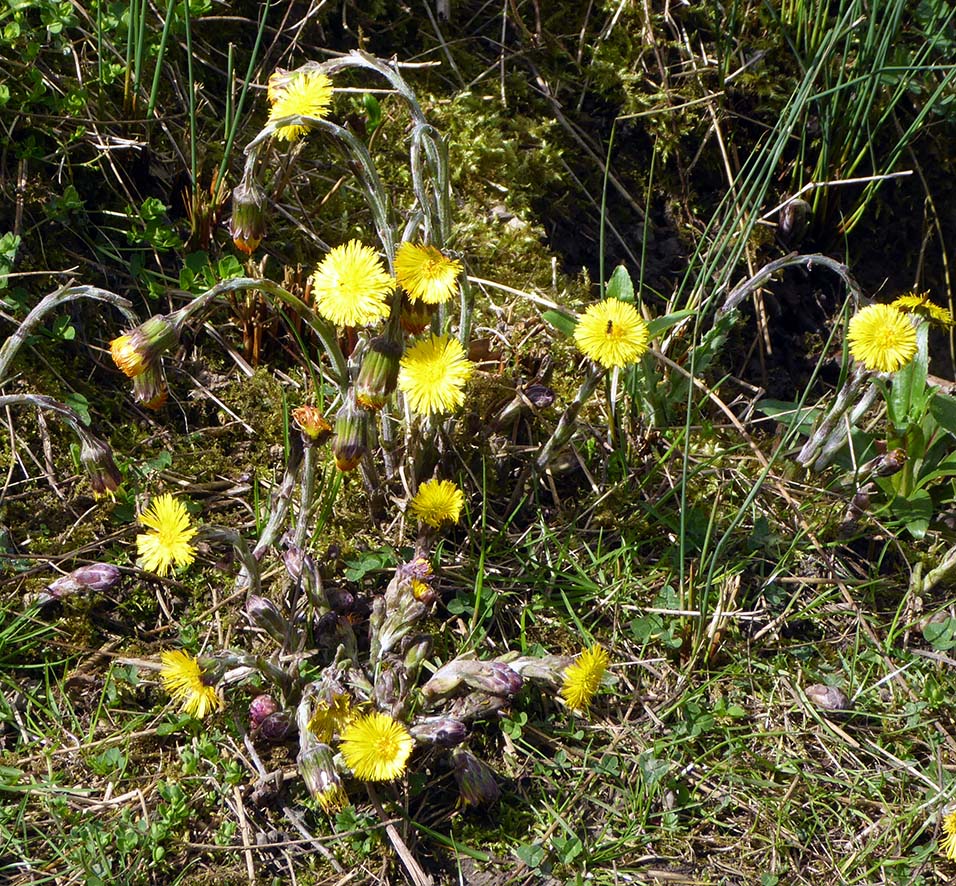 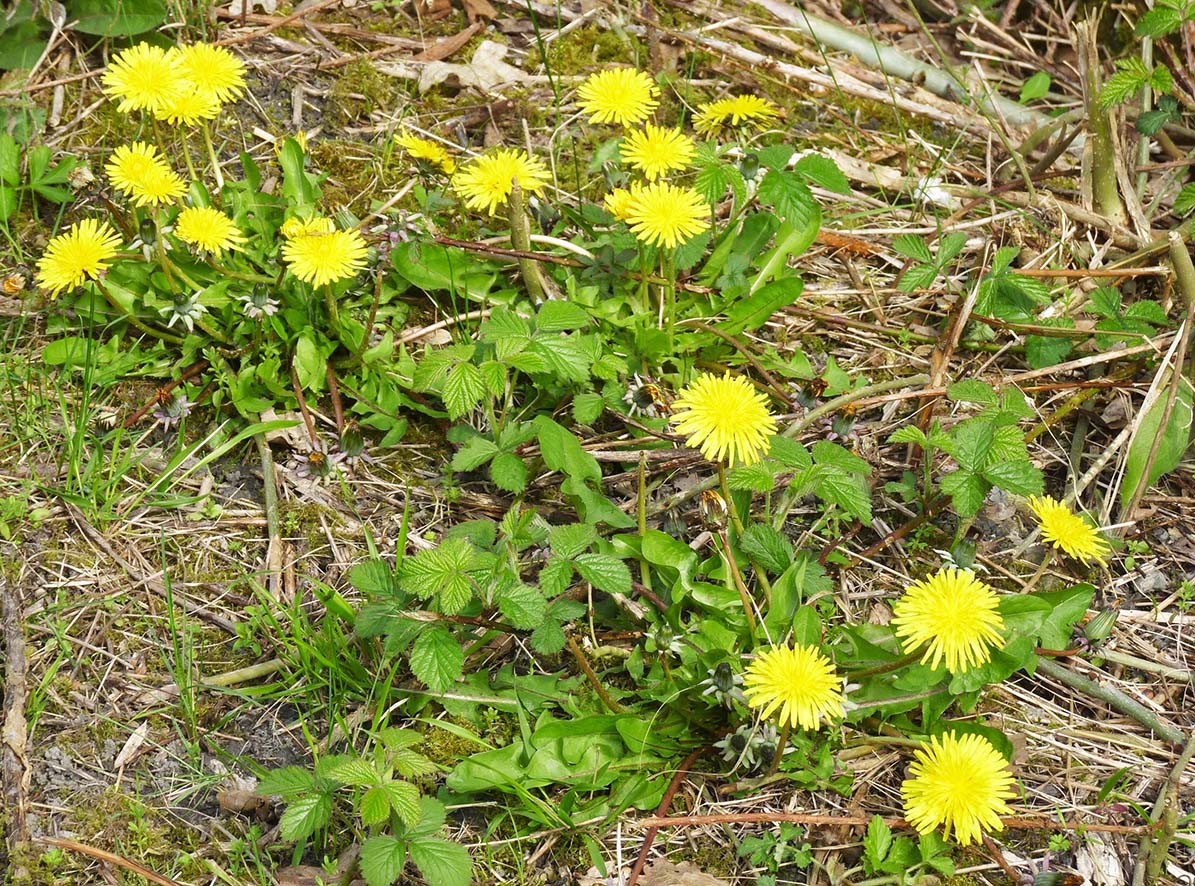 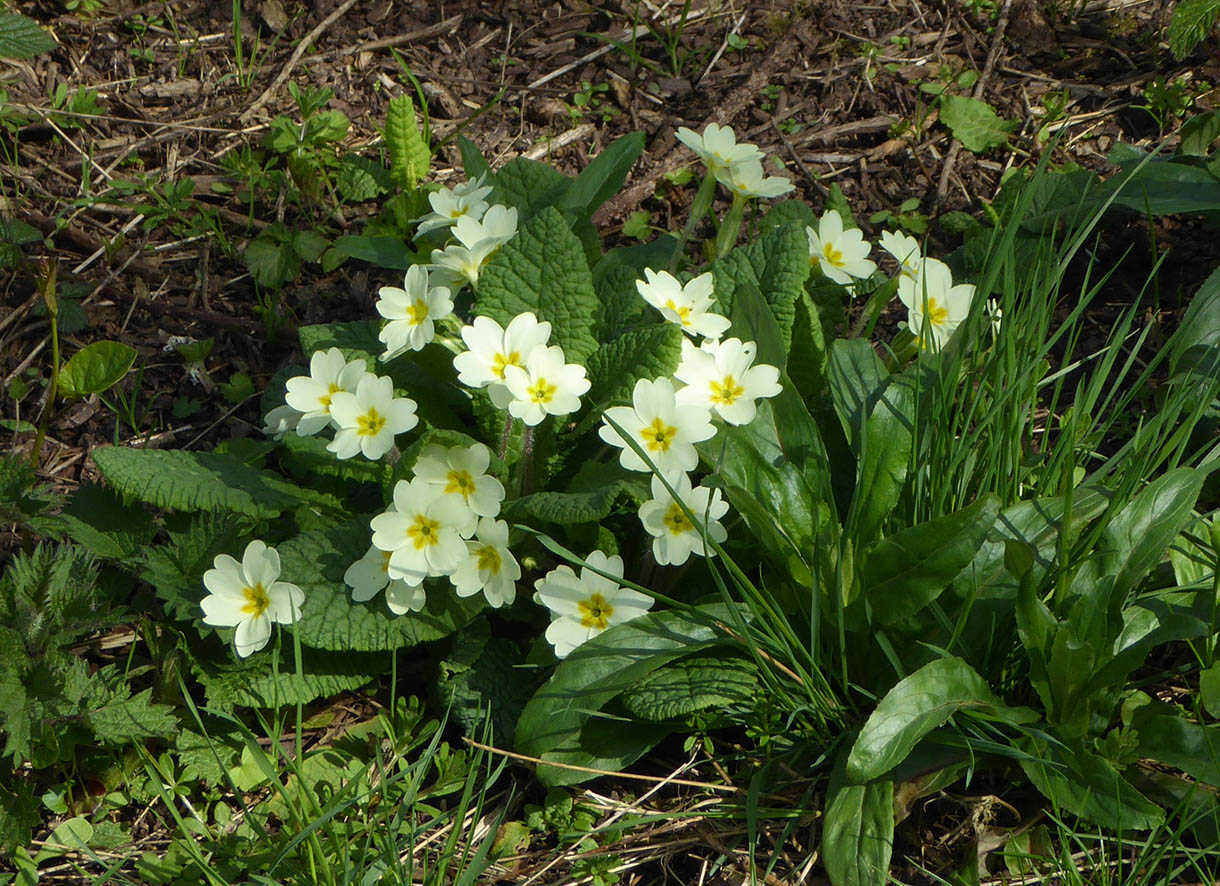 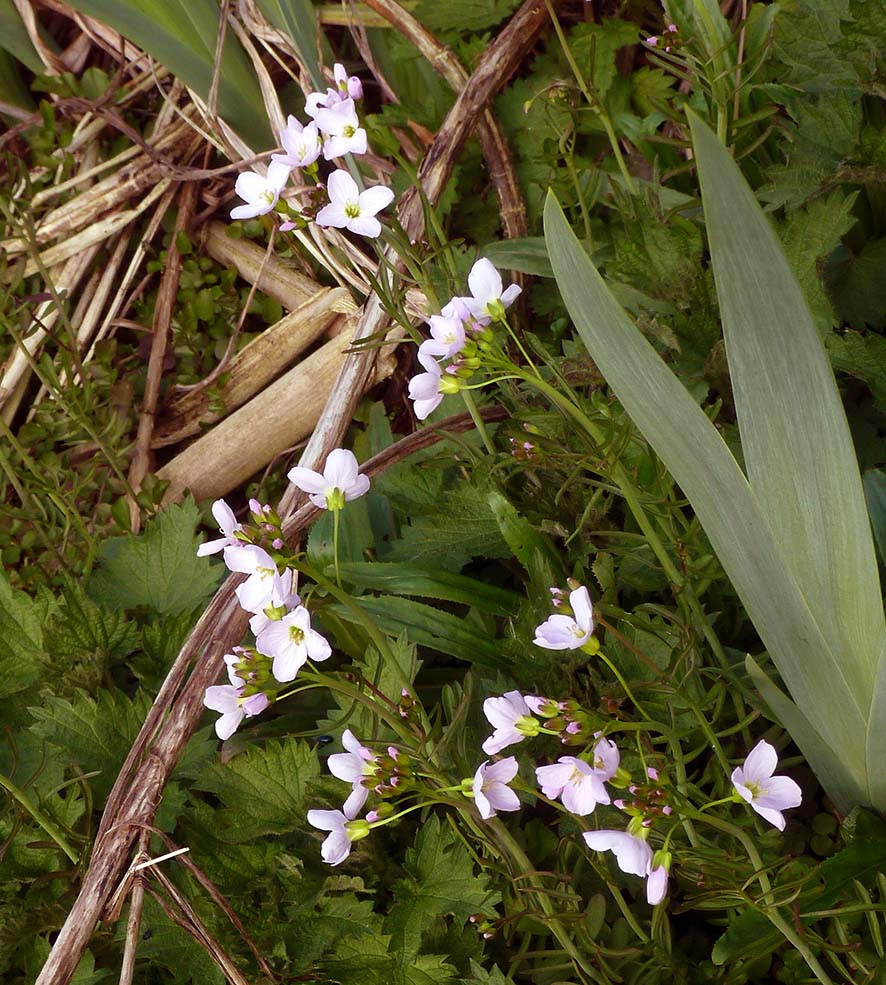 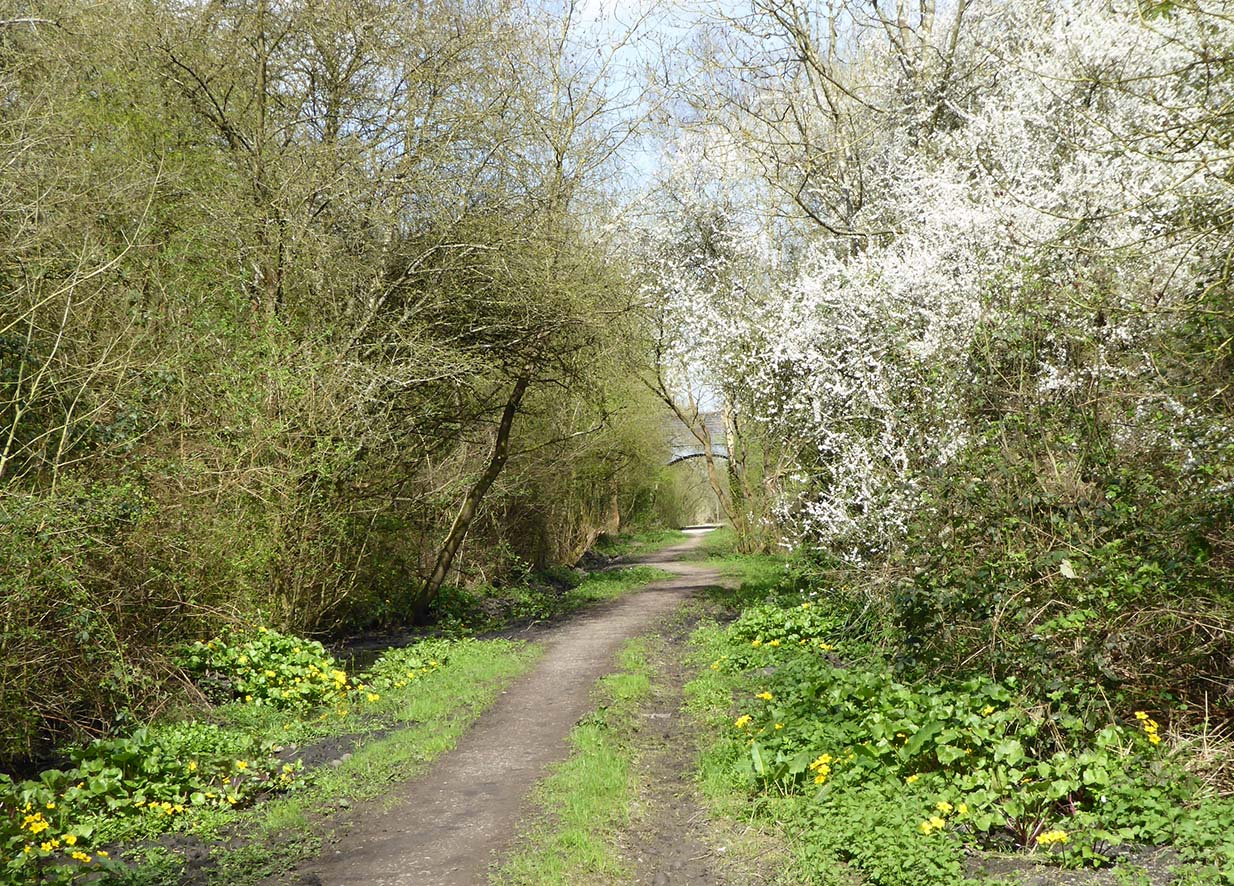 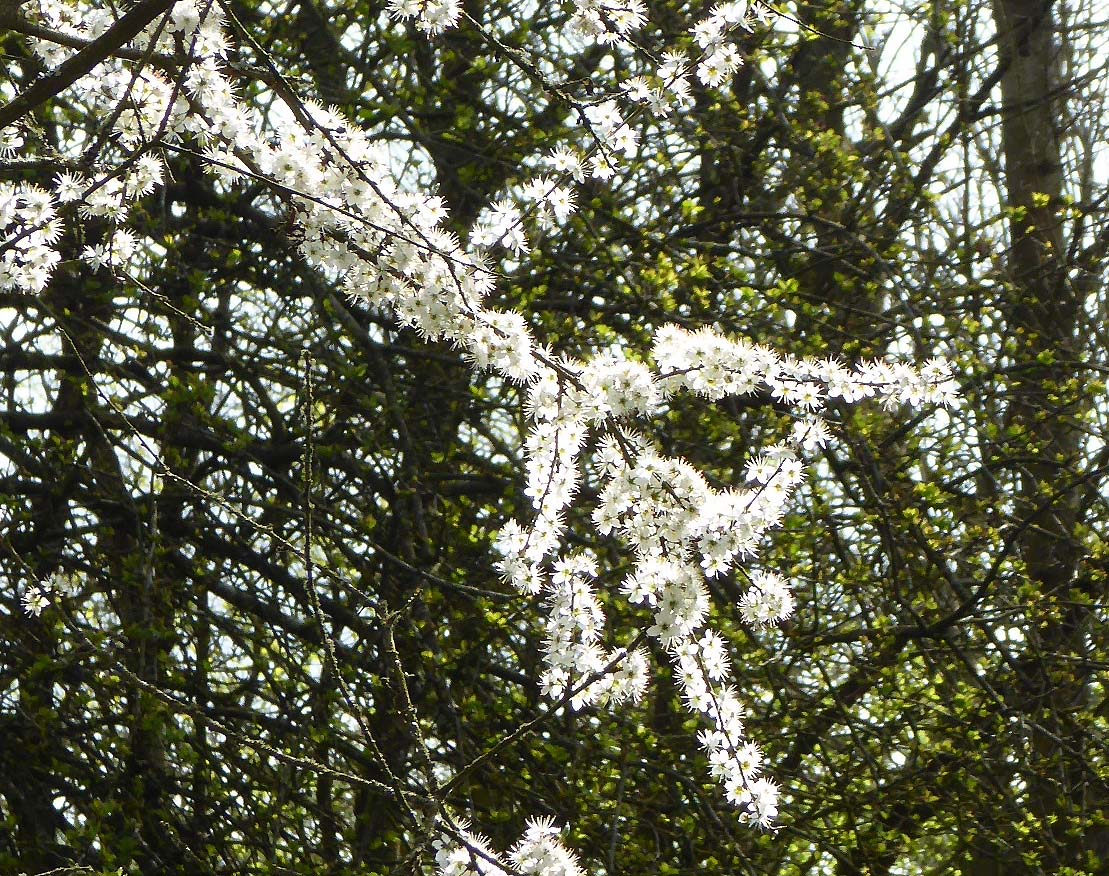 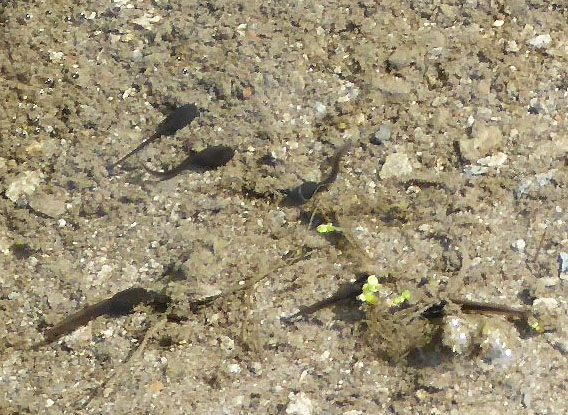 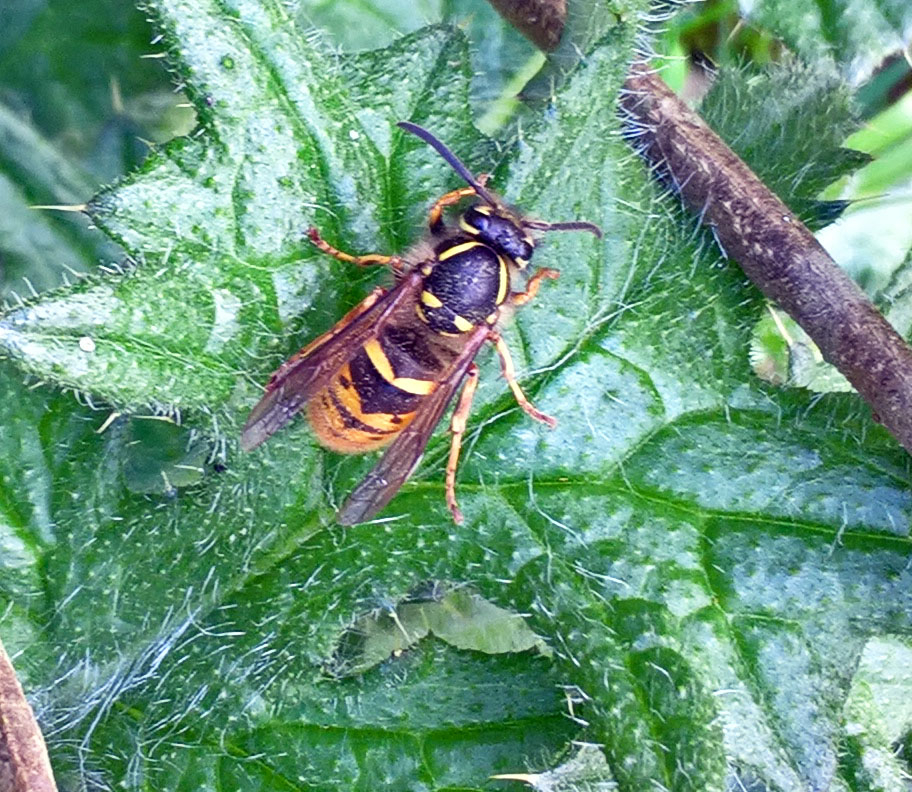 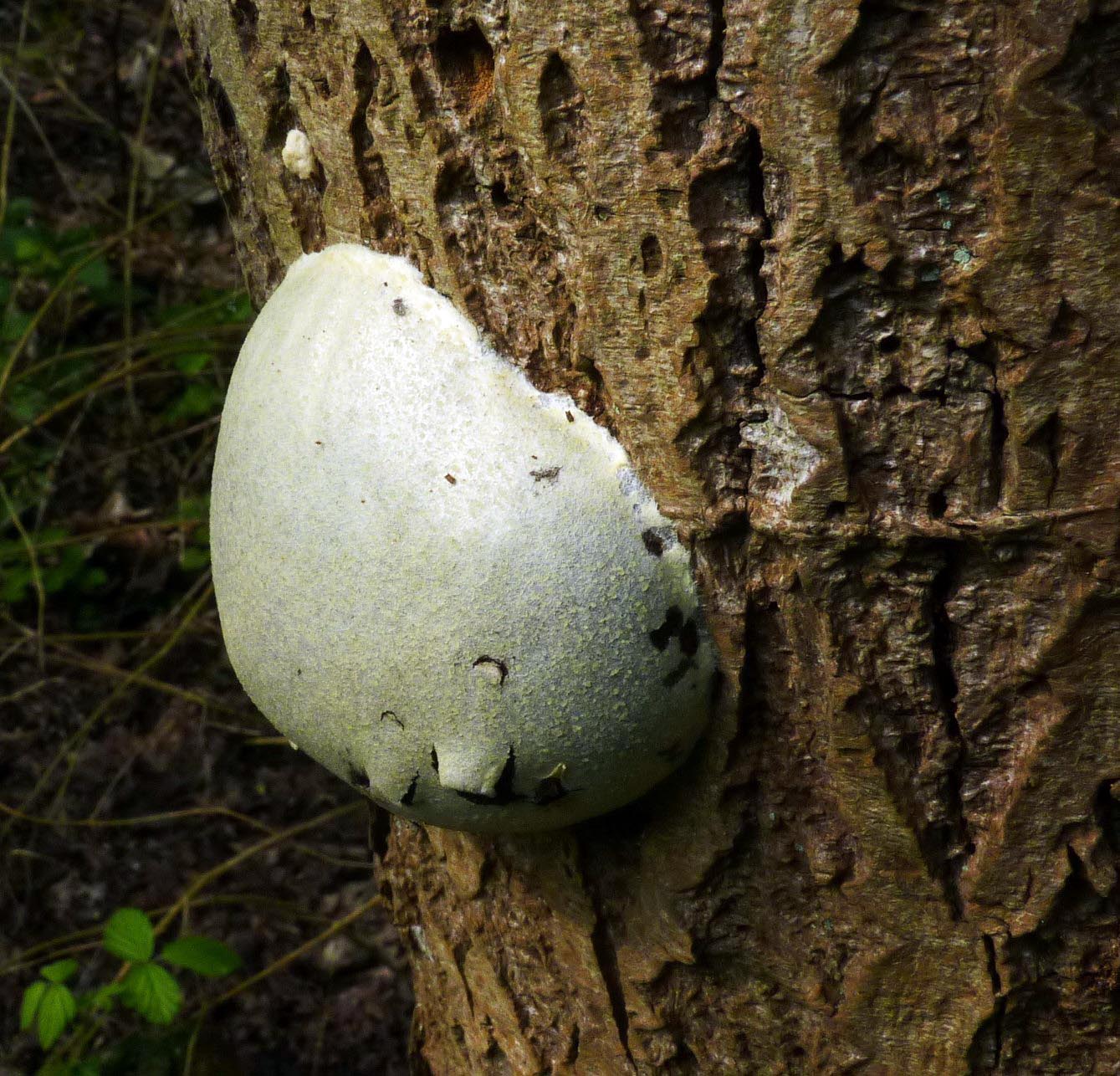